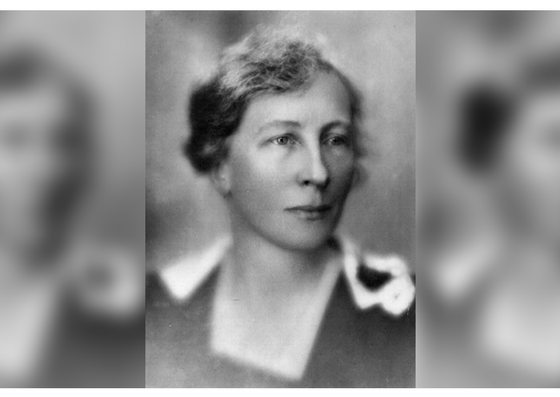 After Frank’s death in 1924, Lilian had to adjust her work schedule to be able to care for her children. She ran workshops out of her home, hosting managers from General Electric, Macy’s, and many other companies to improve workplaces and worker experience. She was one of the first efficiency experts to recognize and address fatigue and stress as detriments to productivity. She introduced regular breaks to many worker schedules and worked to dampen noise in the Macy’s money room, formerly deafening with coins running along pneumatic tubes, so that workers could do their jobs with less noise stress.