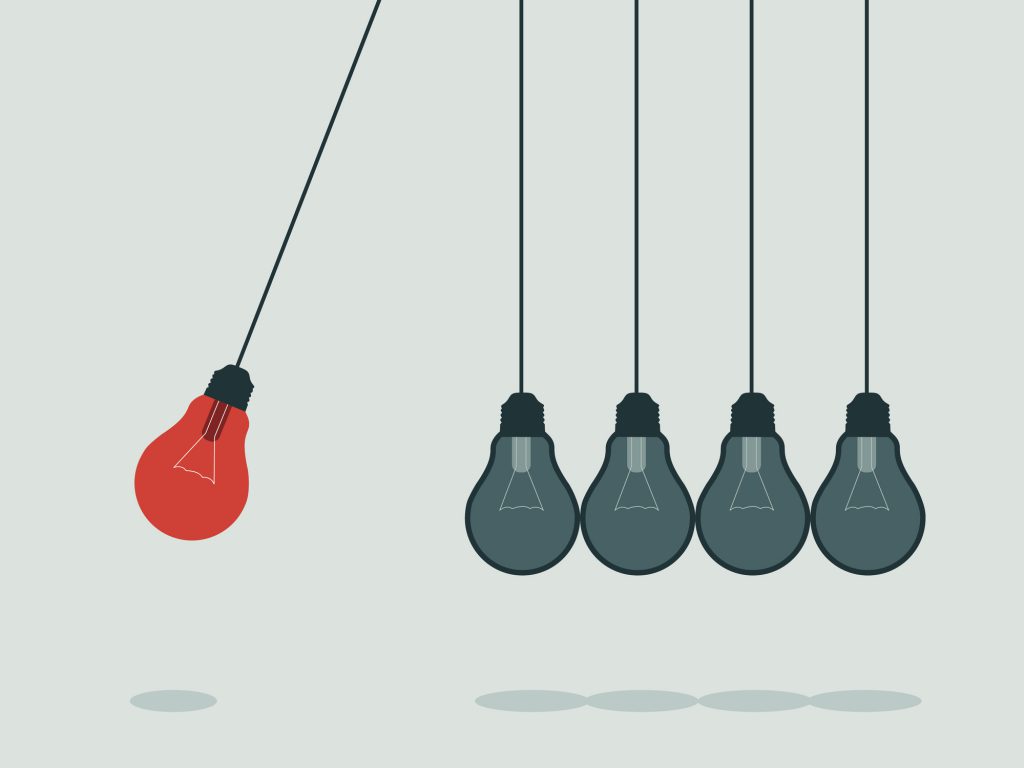 The National Science Foundation (NSF) recently announced the NSF 2026 Idea Machine, a competition dedicated to investing in the cutting-edge scientific questions of the next decade. The enterprise is set to launch in August 2018, and the top ideas submitted will receive public recognition, cash prizes, and other awards. Framed around the nation’s 250th anniversary, the 2026 Idea Machine is open to everyone, and will identify the NSF’s next 10 Big Ideas for future funding.

The original set of 10 Big Ideas was released in 2016, and presents innovative questions for the long-term advancement of science and engineering worldwide. The Big Ideas include a diverse assembly of front line topics, such as “The Future of Work at the Human-Technology Frontier,” studying the effect of new technologies in the workplace; “Understanding the Rules of Life: Predicting Phenotype,” which funds research on illuminating the rules of DNA expression; and “NSF INCLUDES,” a project on transforming diversity and inclusion in education and careers in science and engineering.

The new “Big Ideas 2.0” will come from researchers, the public, and other stakeholders who are interested in pioneering the next generation of new discoveries. Participants are encouraged to consider integrative research that crosses disciplines, building collaborations among industries, government agencies, and other sectors of education and the economy.

The NSF 2026 Idea Machine webpage will publish additional information on how to participate as it becomes available, and interested participants are advised to check in for updates. Stay tuned to learn how you can be the brain behind the next Big Idea.

My email is all lowercase. I am inquiring the submission date for the next “big idea”