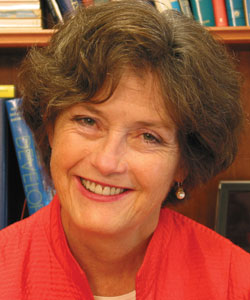 Just wanted to comment that your work is greatly appreciated by those of us who teach early childhood development; the clear explanations bring the theory to life especially for our associate level students.
Thank you.