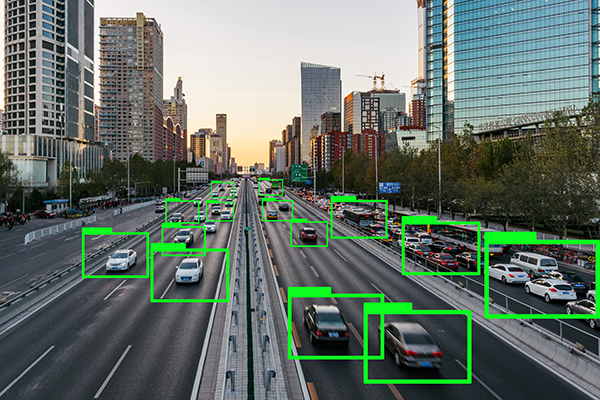 Readers of APS’s Minds on the Road blog know that human behavior behind the wheel can be similar to—and sometimes strikingly different than—behavior outside of the car. For instance, risky drivers ignore street signs even as pedestrians, but angry people are not necessarily angry drivers. However, conducting research on driving behavior in the lab can be costly and slow, and these challenges are compounded when trying to study what actually occurs on the road.

Psychological scientists who wish to study driving behavior have a valuable tool at their disposal: The Strategic Highway Research Program (SHRP2) Safety Data, which contains a set of naturalistic driving data collected from over 3,400 drivers making over 5 million trips. These data, which are overseen by several federal agencies and the Transportation Research Board (TRB; part of the National Academies of Science, Engineering, and Medicine) can be accessed online by qualified researchers.

Researchers can click here to access the SHRP2 naturalistic driving data. Anyone can access background documentation and summary graphs by visiting this website, but researchers who undergo an IRB training procedure and apply for qualified status can access all data, create custom queries, and even access information about individual driving events—such as the 36,000 crash, near-crash, and baseline events recorded. Click here to learn more about the kinds of data that are recorded in the SHRP2 database.

Scientists and engineers are already using the SHRP2 data to study driver behavior. At the 10th SHRP2 Safety Data Symposium held at TRB this past October, researchers discussed topics such as driver behavior near urban interchanges with closely spaced ramps and driver behavior at highway-rail grade crossings. The dataset presents opportunities for psychological scientists to conduct integrative research on driving with experts from other domains.

Learn more about the SHRP2 safety data by clicking here.