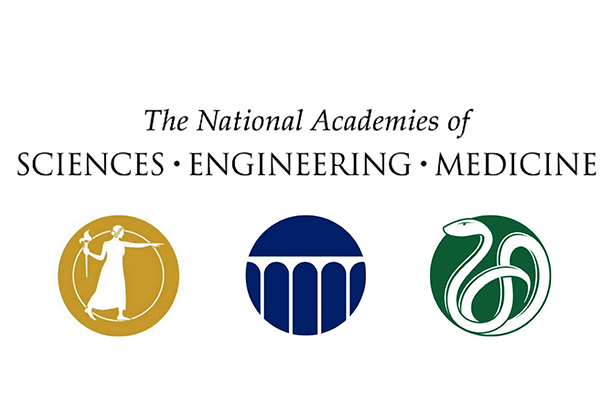 The National Academy of Sciences Board on Children, Youth, and Families (BCYF) has released a report of a consensus study on reducing child poverty in the United States, thanks in part to key leadership by psychological scientists. Titled A Roadmap to Reducing Child Poverty, the report concludes that poverty causes negative outcomes for children in areas related to health, education, crime, and well-being.

The study was overseen by a committee of behavioral scientists and experts in public policy, economics, pediatrics, and urban studies, including APS Board Member Vonnie McLoyd and APS Fellows J. Lawrence Aber and Eldar Shafir.

To produce the report, the committee reviewed the literature and found that child poverty is associated with poor outcomes such as impaired physical health, structural changes in brain development, mental health problems, and a greater likelihood of risky behaviors, delinquency, and criminal behavior in adolescence and adulthood.

The report recommends policies and programs that could reduce child poverty by 50 percent in 10 years, including raising the federal minimum wage, expanding existing assistance programs, implementing training and employment programs, and introducing a universal child allowance. It also establishes gaps in the knowledge base that require more empirical research.

BCYF has produced two archived webcasts from the committee’s information gathering sessions, as well as a more recent report release briefing. BCYF will hold another webinar on April 26, 2019 at 1:00pm to present findings from the recent report and hold a discussion about reactions.

To read an overview of the A Roadmap to Reducing Child Poverty project, click here. To read the full report, click here.

“What to Do With Dirty Money?” by C. Nathan DeWall; “Human Strengths Amid the Challenges of Poverty” by David Myers