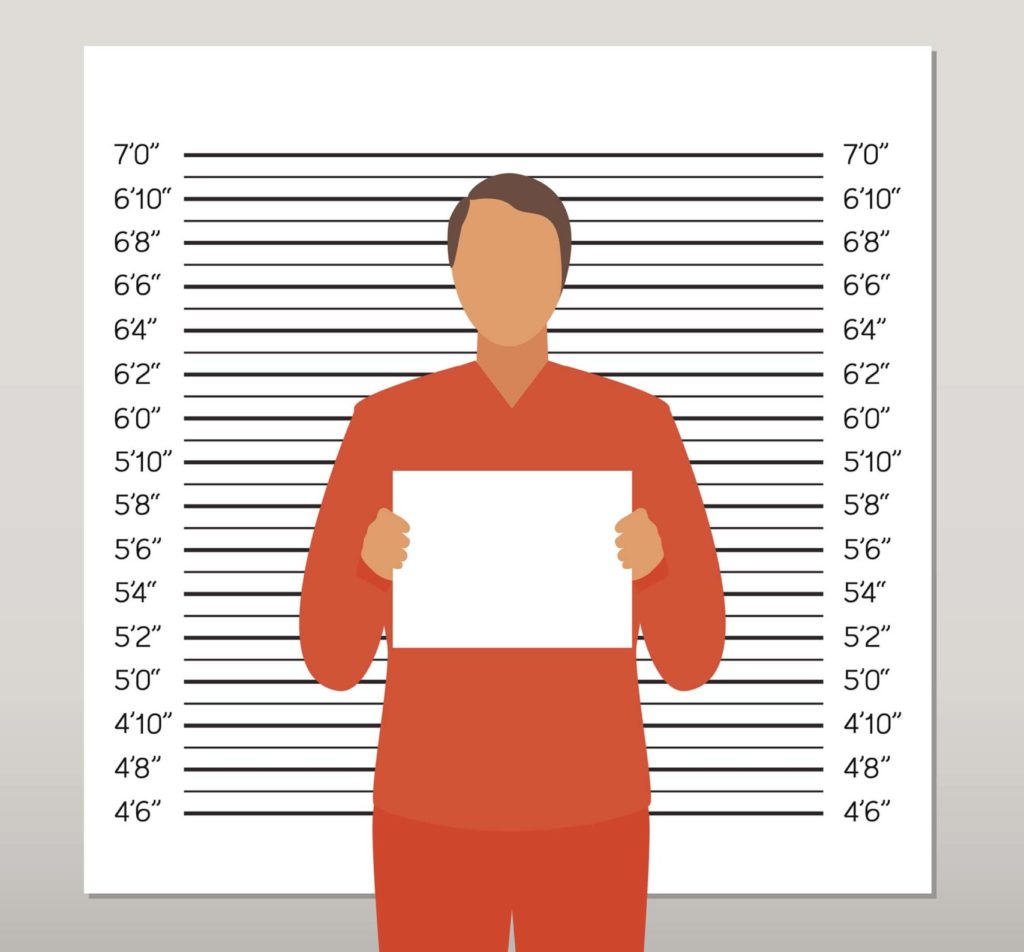 In the courtroom, eyewitnesses usually identify defendants as crime culprits with high confidence, regardless of how correct they are. Unfortunately, juries and judges tend to interpret eyewitness confidence on the stand as an indicator of accuracy, which can result in wrongful convictions. Data from the Innocence Project (2020), a nonprofit organization dedicated to exonerating individuals who have been wrongly convicted, suggest that eyewitness testimony contributed to wrongful convictions in 70% (262) of the 375 cases in which prisoners were later exonerated by DNA evidence. One problem with relying on eyewitness testimony and confidence in court is that by the time of trial, an eyewitness’s memory has been contaminated by several factors, including the simple fact that they have been asked to identify a suspect several times before.

In a recent online supplemental issue of Psychological Science in the Public Interest, intended as a follow-up to their 2017 article (Wixted & Wells, 2017), APS Fellows John T. Wixted, Gary L. Wells, and Elizabeth F. Loftus, along with Brandon L. Garrett, proposed a new guideline for conducting proper eyewitness identification procedures: “Avoid repeated identification procedures with the same witness and suspect.” That is, test a witness’s memory only once.

Memory is constructive and malleable

In their new article, Wixted and colleagues expounded upon one of the newly proposed recommendations for proper eyewitness identification procedures that Wells and colleagues had outlined in 2020. Implementing this new recommendation would not involve any special training beyond educating police investigators, prosecutors, and judges about its science-based rationale, the authors said.

One of the first steps to comprehending why a witness’s memory should be tested only once is understanding that memory is malleable, especially following recognition tests, such as lineup procedures. As many experiments have indicated, testing people’s recognition contaminates their memory, rendering later recognition tests invalid. As Wixted and colleagues explained, “presenting a lineup leaves the eyewitness with a memory trace of all the faces in the lineup, including that of the suspect. As a result, the memory signal generated by the face of that suspect will be stronger on a later test involving the same eyewitness, even if the suspect is innocent.” Moreover, the eyewitness will likely be more confident about their memory. In the courtroom, this confidence is usually seen as an indicator of memory accuracy.

Listen to a related Under the Cortex podcast with Wixted.

Wixted and colleagues emphasized that because of how human memory works, an eyewitness’s memory will be contaminated after a first test, even when it and subsequent tests use pristine procedures. Another important point is that, in a first test, confidence is more likely to protect innocent suspects, and decisions made rapidly and with high confidence tend to be more reliable than decisions made slowly. Therefore, courts should not neglect the results of the first time an eyewitness is tested.

The importance of implementing the “test-only-once” reform

In his book Convicting the Innocent, Garrett (2011) further examined Innocence Project data in which eyewitness misidentification contributed to a wrongful conviction. In almost 57% of the 161 cases analyzed, all of the witnesses who misidentified a suspect with high confidence at trial reported that their initial identification was made with low confidence (34 cases), that they had initially identified someone else or no one at all (64 cases), or that they had not seen the culprit’s face (15 cases).

In their Psychological Science in the Public Interest article, Wixted and colleagues presented two real-world cases in which testing an eyewitness’s memory more than once clearly influenced whom they identified and how confidently they did so, leading to the conviction of innocent suspects who were later exonerated by further evidence. The authors also described the case of Charles Don Flores, a man convicted for murder in Texas who remains on death row. Flores’s conviction was based on an eyewitness identification. However, in the first lineup test, the eyewitness did not identify Flores as the culprit. “The most remarkable fact about this case is that the eyewitness evidence that is mainly responsible for sending [Flores] to death row (namely, the witness’s confident testimony at trial) is actually probative of innocence when properly understood (i.e., her initial description of the accomplice and her rejection of the initial lineup). In this case, police and prosecutors obviously failed to appreciate that only the first test counts,” Wixted and colleagues explained.

A sample of research articles exploring the role of crowd formation in online ratings and how the composition of police lineups influences eyewitness identification.