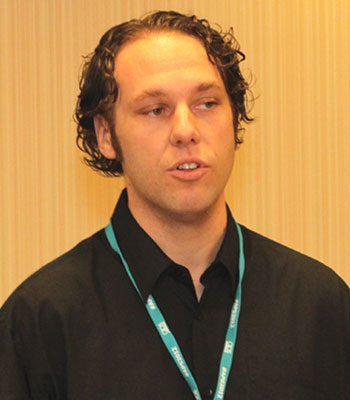 Another question was whether attitudes would influence misinformation. In one Australian study, investigators presented volunteers with a story of a robbery committed by an Aboriginal. Volunteers who showed high prejudice toward Aboriginals were more likely to refer to the fact that the thief was Aboriginal than low-prejudice volunteers. But both groups were equally likely to accept retraction that the thief wasn’t Aboriginal. A similar result occurred when the story featured an Aboriginal as the hero.
Attitudes may not influence misinformation, but another line of research shows that self-affirmation can make people more likely to accept corrections and reduces misperceptions. Graphs are also more effective than text at reducing misperceptions among individuals who have strong beliefs about the existence of global warming.
Still, text has some power to correct misinformation. Many people have strong opinions about global warming. Changing people’s minds attitudes about global warming may seem daunting, but one study showed that all it takes is a 400-word blurb about the mechanism of global warming. After reading the blurb, people were more likely to agree that climate change was occurring.
Overall, none of the strategies employed by these psychological scientists were 100 percent effective at reducing misinformation, but these approaches could help reduce the spread of misinformation and help promote truth.