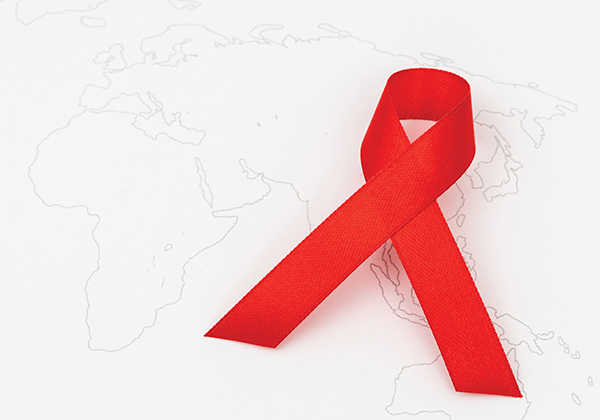 The US Agency for International Development (USAID) is tapping into behavioral science to combat the spread of HIV and other diseases across Africa and South Asia. In a partnership with the federal government’s Social and Behavioral Sciences Team (SBST), USAID has been aiming to identify cost-effective, behaviorally informed interventions that can be scaled to promote health in developing nations.

Their initial projects focused on child and maternal health, with projects in Mozambique and India. Together, they launched the first ever mobile-based vaccination platform in Mozambique, helping healthcare officials monitor vaccine supplies, missed appointments, and upcoming appointments. In India, they worked to improve sanitation by incentivizing people to use communal toilets with a lottery and a prize and by providing cleaning supplies to places in need.

In their 2016 report, the SBST showcased a successful text-messaging project conducted in Mozambique by a health-insurance agency, SM Saúde, as a demonstration of how behavioral science can be used to enact positive change in the global community. The study used automated text messages to remind HIV patients from both urban and rural locations to take medications and attend appointments. The researchers determined the best ways to convey the messages based on focus group discussions between clinic staff and patients, and the messages were sent 7 and 2 days prior to appointments and drug pickups. Additional educational messages also were sent every 60 days. A control group did not receive any text messages, but they did receive identical treatment.

“Retention in HIV care and adherence to antiretroviral therapy are the main challenges in preventing HIV-related morbidity and mortality among HIV-infected patients in Mozambique,” the study authors point out. Although the text-messaging intervention had a significant positive impact for the urban participants, the authors noted several “logistical and structural determinants” — such as access to transport, distance to health centers, and cellular reception — that could have affected the response from rural participants.

The SBST and USAID are now implementing this text-messaging strategy and providing travel subsidies for HIV patients in Ethiopia in the hopes of generating even better outcomes.

The SBST emanated in part from a 2013 White House workshop, “Psychological Science and Behavioral Economics in the Service of Public Policy,” which brought together psychological scientists, behavioral economists, and government leaders to discuss how to incorporate behavioral empiricism into policymaking. APS was an organizer of the event, along with the White House Office of Science and Technology Policy, the National Institute on Aging, and the White House Council of Economic Advisers.

Since its inception in 2014, the SBST has completed more than 15 randomized evaluations with a diverse set of agency collaborators. To read about some of those projects, see the SBST 2016 Annual Report here.

How Psychological Science is Benefiting the World: A Special Issue of Perspectives

Perspectives on Psychological Science highlights the many ways that psychology research is helping to cultivate a healthier, happier, and more sustainable world.

Clinical researchers and other scientists investigate computer algorithms that could lead to reliable measures of suicide risk.