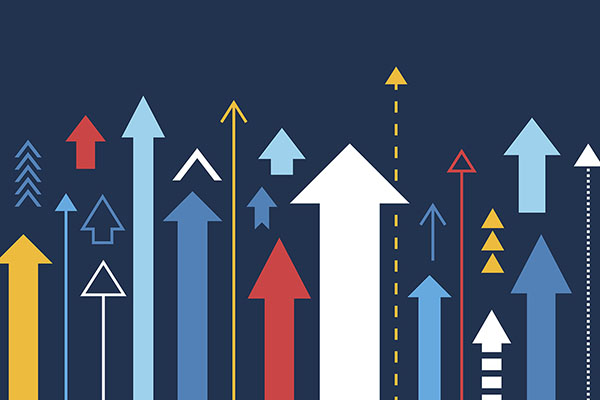 One of APS’s guiding commitments is to advance human welfare and the public interest. The latest issue of Perspectives on Psychological Science  focuses exclusively on the field’s efforts and successes in achieving that goal.

In the special issue, more than 25 APS leaders and other accomplished psychological scientists write about how they have expanded on their research, applying their findings to the betterment of society and the environment.

“Their work spans ways to make the world a better place by considering individuals, relationships, and interactions among people, and broad-scale social and national policies,” APS Fellow June Gruber, the journal’s interim editor and an assistant professor at University of Colorado Boulder, writes in an introduction to the issue.

Gruber and her colleagues highlight the importance of researchers’ involvement in addressing societal challenges, including mental illness, isolation and loneliness, sexual harassment, policies that harm vulnerable refugees, lack of concern for animals, and environmental deterioration.

The issue highlights how psychological science has helped disadvantaged youth achieve academic success, improve the efficacy of psychotherapy, helped military officers surmount errors and biases in their decision-making, and fostered peace and reconciliation in ethnic conflicts, among other impacts. Contributors to the issue, titled “How Can Psychological Science Cultivate a Healthier, Happier, and More Sustainable World?”, include APS William James and James McKeen Cattell Fellow Albert Bandura, who discusses how social cognitive theory can be used to change behaviors and create sustainable social and environmental futures. APS James McKeen Cattell Fellow Aaron Beck describes how his pioneering work on cognitive behavioral therapy has led to one of the most widely used treatments for increasing individual well-being. APS James McKeen Cattell Fellows Carol S. Dweck (Stanford University), Kathy Hirsh-Pasek (Temple University), and Roberta Michnick Golinkoff (University of Delaware) all discuss how their research has contributed to advances in education. And APS Fellow Ervin Staub (University of Massachusetts, Amherst) provides an overview of how his research on peace and violence has helped temper ethnic conflict in Rwanda and equip law enforcement with new strategies for reducing vioent behavior among their fellow officers.

Gruber and her editorial board say the special issue is intended to inspire future and current scientists hoping to make a positive difference in the world.

The issue is available online now.

Is there not a single non-American in the world trying to make the world a better place?

Clinical researchers and other scientists investigate computer algorithms that could lead to reliable measures of suicide risk.

Infectious Diseases and Perceptions of Self

The threat of infection seems to increase individuals’ interest in improving their physical appearance.