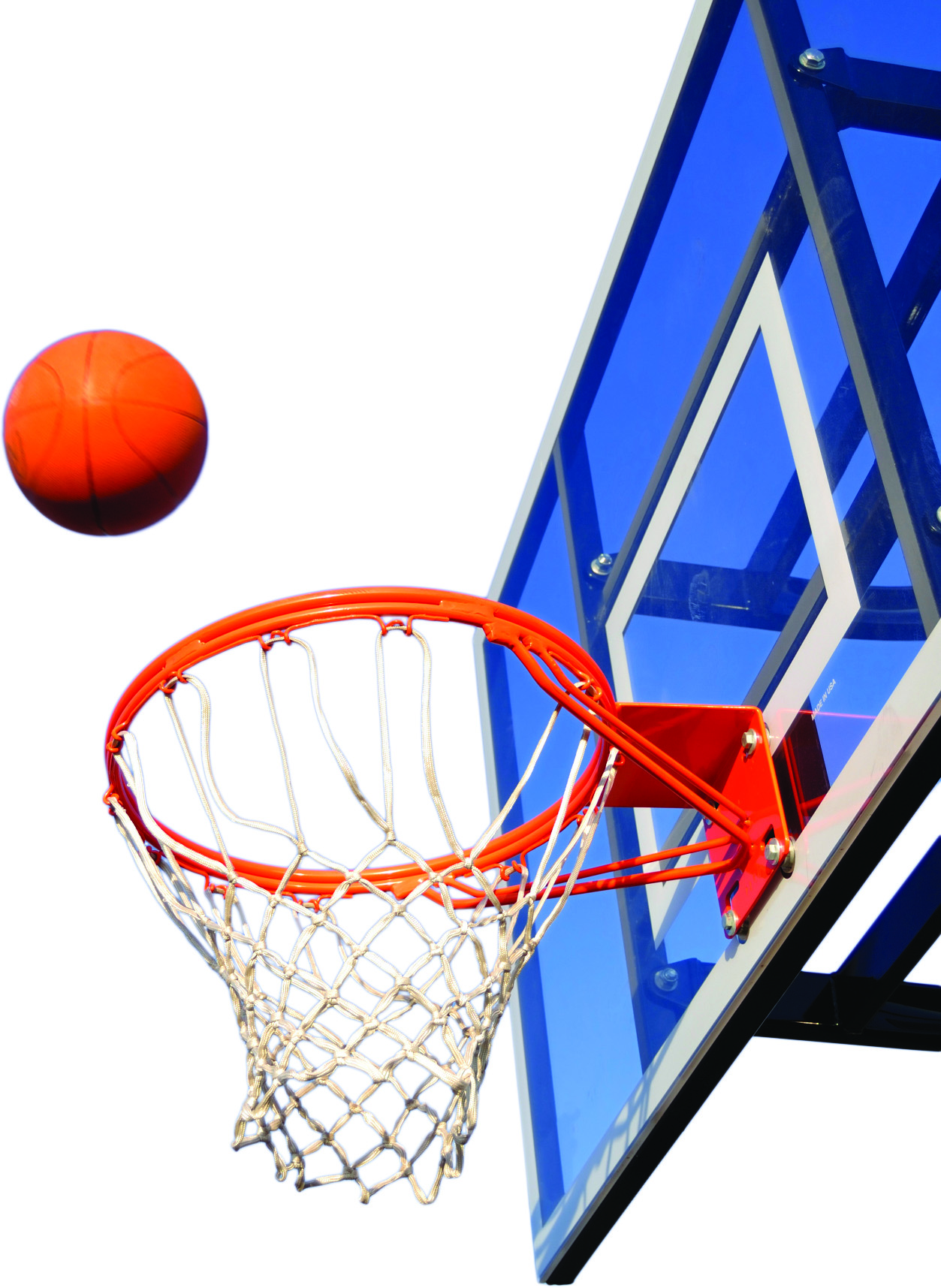 Bring your A game this season. APS journals offer the latest research on sports — for competitors and fans.

Your favorite team’s loss might not be as heartbreaking as you anticipated.

A lucky charm — like the old college basketball jersey Michael Jordan used to wear under his NBA uniform — may boost game-time performance.

Forgoing the office pool this March won’t necessarily stifle your excitement for the NCAA basketball tournament.

Courtesy of the Daily Tar Heel

Who can predict which teams are going to make it to the Final Four? Experts who think about the tournament unconsciously, says this study.

The rituals that athletes count on to win a tip off or sink a free throw might teach us something about beliefs in superstitions and divine intervention.

Basketball players who look directly at the hoop without moving their eyes are better at making free throws because looking directly at a target creates the illusion that the target is bigger.