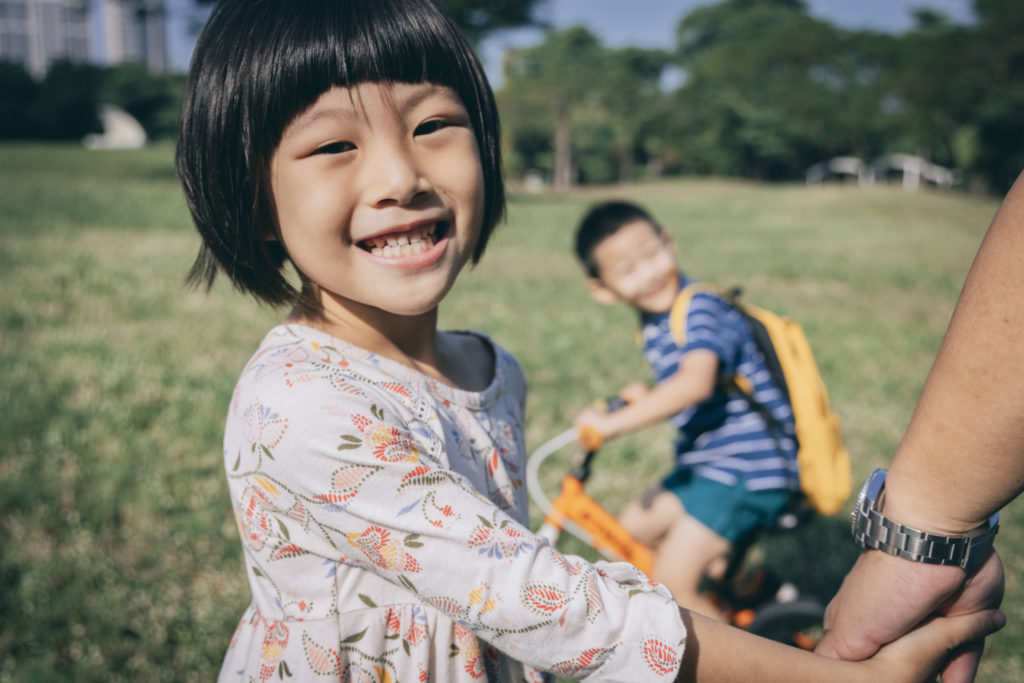 Trust is a balancing act, especially for children. If they withhold it, they risk missing out on valuable relationships, but trusting the wrong person can have devastating consequences. Research in Psychological Science suggests that preschoolers may still be learning to consider information accuracy—such as whether someone knows the name of their parent—when judging the trustworthiness of adults. Instead, they rely, among other factors, on a wariness of men.

Psychological scientists Qinggong Li (Zhejiang Normal University, China) and colleagues examined how children reason about the trustworthiness of strangers by observing the behavior of 240 Chinese 3- to 5-year-olds at a local preschool.

“Understanding children’s vulnerabilities to abduction has important implications for parents, educators, and child protection workers as they seek to develop evidence-based educational programs to ‘street-proof’ children so as to ensure their safety.”

For half of the children, the second experimenter provided inaccurate information and apologized for making a mistake if the child corrected them—the apology was intended to obscure whether the experimenter was intentionally lying or had simply misremembered those facts, Li and colleagues noted.

When the second experimenter was female, 3- and 4-year-olds left the playground 80% of the time when her information was accurate and 73% of the time when it was inaccurate. Among 4- and 5-year olds, children’s trust dropped to 77% when the experimenter’s information was accurate and 44% when it was inaccurate.

Regardless of their age, children hesitated longer before leaving the playground when the female experimenter provided inaccurate information.

These rates differed significantly, however, when the second experimenter was male. About half of the children refused to leave with the male experimenter regardless of whether the information he provided was accurate. Those who eventually left with him also hesitated for roughly the same amount of time regardless of his information accuracy.

“Gender may be a primary concern for preschool children, one that overrides concerns about information accuracy,” Li and colleagues wrote. “Given reports that abduction is more frequently perpetrated by males than females, having an overall bias to distrust male strangers might be an adaptive strategy.”

Future research is needed to investigate how children might be taught to better incorporate information accuracy into their judgements of trustworthiness, the researchers continued, and to uncover the extent to which other factors, such as gift giving, obedience, and familiarity, may influence children’s willingness to trust and obey strangers.

Although young children in China and Western countries have been found to show similar levels of selective trust, there may also be cultural variability in the extent to which different factors inform that trust, Li and colleagues wrote. Previous work has suggested that Chinese children may be more likely than Western children to suspect people of having ulterior motives and to think before acting, which may make them less vulnerable to being lured away by strangers, the researchers explained. A greater emphasis on obedience and respect in Chinese culture, however, may make children less likely to resist requests from adults.

“Understanding children’s vulnerabilities to abduction has important implications for parents, educators, and child protection workers as they seek to develop evidence-based educational programs to ‘street-proof’ children so as to ensure their safety,” Li and colleagues concluded.

Additional work is also needed, the researchers noted, on how to teach children to protect themselves from strangers without contributing to feelings of generalized distrust or depriving children of the opportunity to interact with well-meaning adults in their communities.