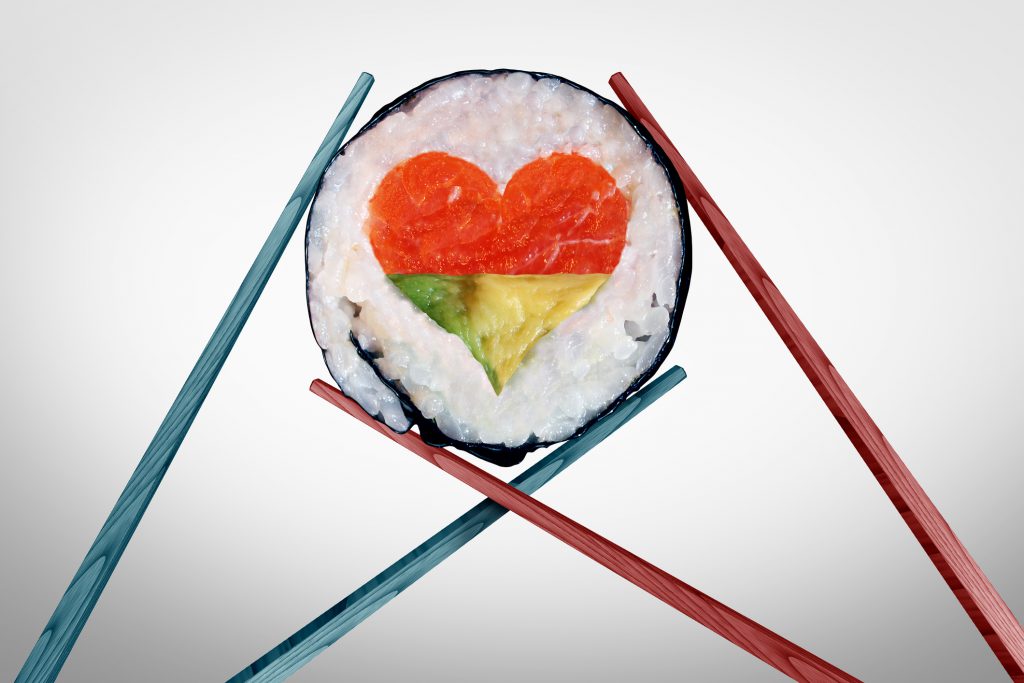 Romantic relationships certainly contribute to emotional as well as physical well-being, but studies indicate that people in distressed marriages are at risk for a slew of health problems, including cardiovascular disease, metabolic syndrome, and even early death.

Psychological scientist Lisa Jaremka (University of Delaware) and colleagues hypothesized that one way our relationships might influence our physical well-being is through appetite. People experiencing marital strain may turn to food as a way of coping with their negative emotions, or they might eat to satisfy a need for social connection.

In these ways, feeling hungry and eating when your relationship is on the rocks can confer social and emotional benefits — but it’s also likely to have negative long-term health outcomes.

Jaremka and colleagues recruited 43 married couples through print- and web-based ads to participate in a double-blind randomized study. The couples had to have been married for at least 3 years and could not have chronic health problems, smoke, or use drugs.

Upon arriving at the lab, each husband and wife were given the same meal and were told to eat all of it. The researchers assessed participants’ appetite regulation by measuring their levels of ghrelin (a hormone that promotes food consumption) and leptin (a hormone associated with suppressing appetite) before and after eating the meal.

Each couple also engaged in a 20-minute discussion in which they attempted to resolve an ongoing conflict in their marriage, identified by the researchers through a preliminary interview. The discussion was videotaped and later coded for marital distress using the Rapid Marital Interaction coding system. Specifically, the videos were coded for behavioral signs of psychological abuse, distress-maintaining attributions, hostility, and withdrawal.

The results were revealing: Participants in more distressed marriages had higher levels of ghrelin after eating than those who were in relatively less distressed marriages. And those who experienced marital strain also seemed to have lower-quality diets — with food diaries indicating that they ate more food overall and specifically more protein, cholesterol, and sodium — than those whose marriages were stable.

Intriguingly, the researchers found no relationship between marital distress and appetite-related measures among participants whose body-mass index (BMI) was greater than about 30, and there was no evidence that marital distress was associated with levels of leptin.

The findings suggest that ghrelin and diet quality may serve as mechanisms linking marital distress with weight gain and other health problems, at least among people with BMIs lower than 30:

“Investigating this provocative hypothesis would require a combination of experimental and longitudinal study designs linking marital distress, appetite-relevant hormones, and weight changes over time, one important direction of inquiry,” the researchers conclude.