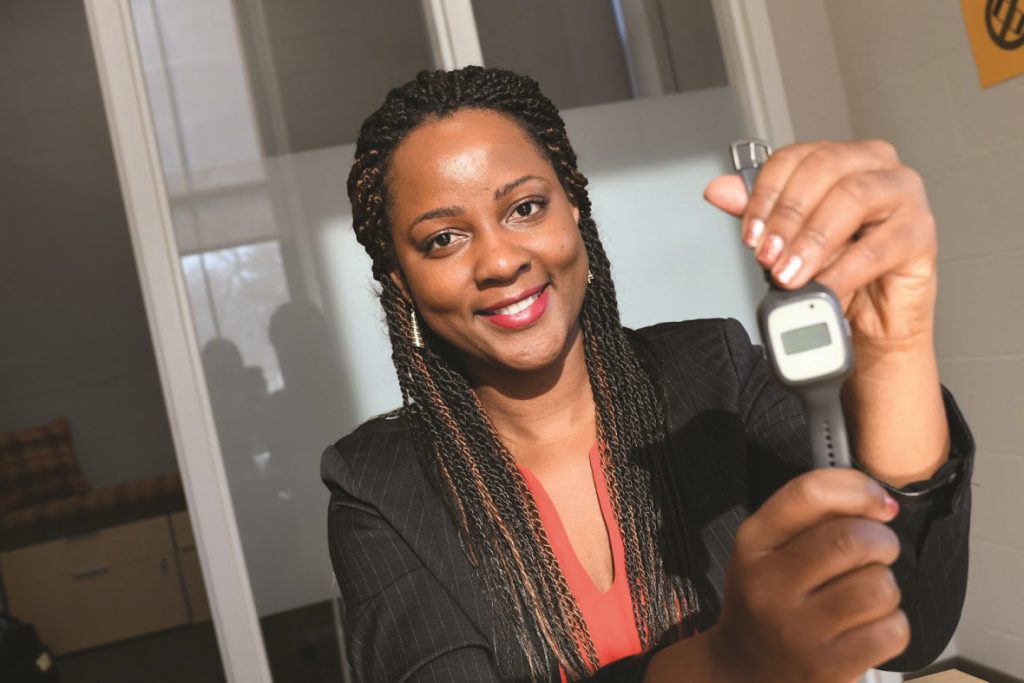 The topic of sleep is popping up everywhere, from books to TED talks and the Nobel Prize. Why do you think people are suddenly paying so much attention to sleep?

Empirical evidence indicates that US children and adults alike are getting less sleep than previous generations. This is a critical issue because of the importance of adequate and good-quality sleep for physical, cognitive, psychological, and interpersonal functioning. Furthermore, this pattern of increasing sleep debt coincides with increases in several physical and psychological health ailments, including depression, anxiety, and obesity. Thus, sleep researchers are particularly keen on investigating sleep as a predictor and/or consequence of poor health.

What led you to zero in on sleep as a component of psychosocial functioning?

Sleep is so fascinating! We all do it — every day. Most of us have experienced both the joys of a good night’s sleep as well as the cognitive and psychological challenges that follow a night of poor, insufficient sleep. Yet we don’t really understand all the intricacies of this behavior. My fascination with sleep as a component of psychosocial functioning is based on the issue of what goes into and comes out of a good night’s sleep. In other words, I am interested in what we do during the day that subsequently affects our sleep at night, as well as how our sleep at night might predict subsequent functioning throughout the day or even across years.

How is sleep in adolescence and emerging adulthood different from sleep at other ages?

Both adolescence and emerging adulthood are considered sensitive periods for sleep because of the unique changes that take place during these two developmental age periods. At the onset of puberty, there is a biological shift in chronotype to a later circadian timing, which results in an increased preference for later bedtimes and later wake times. The combination of a delayed circadian timing coupled with earlier school start times is perhaps the most critical factor in adolescent sleep debt. For emerging adults at university, the issue is less about sleep duration and more about sleep–wake irregularity because of the differences in sleep–wake patterns between the week and the weekend among university students.

Being a sleep researcher, we have to ask: Do you ever have trouble sleeping? If so, does your scientific background help?

I am lucky to have always had the ability to fall asleep and stay asleep easily. I credit my island upbringing for that: Growing up in Dominica, I never used an alarm and was not allowed to stay up very late, so I am very in tune with my natural sleep–wake preferences and I do my best to stick with it. Of course, as a university student, I too experienced irregular sleep–wake schedules and had a couple of all-nighters, but generally, I tend to listen to my body and go to bed when I am sleepy. I also do not drink coffee (although I love the smell). Interestingly, I have noticed that my sleep suffers during key transitions (e.g., moving, having a new teaching schedule) and I think my scientific background helps me to be more aware of a critical link between sleep and emotional well-being, so I do my best to pay attention to changes in my sleep patterns that might offer me insight into the stressors in my life (and vice versa).

A sample of research exploring depression and autobiographical memory, early response and sudden gains in a depression intervention, inflammatory proteins as predictors of change in depressive symptoms, and emotion displays and relationship formation in anxiety disorder.