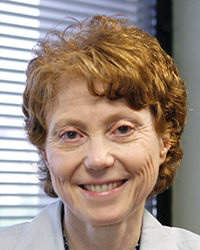 APS William James Fellow Nora S. Newcombe will become the new editor of Psychological Science in the Public Interest on January 1, 2019. She is the Laura H. Carnell Professor of Psychology at Temple University. She researches education and learning, specifically STEM learning and education, spatial learning, and cognitive maps. 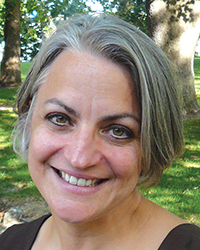 Also on January 1, 2019, APS Fellow Laura A. King will become the new editor of Perspectives on Psychological Science. King is Curators’ Distinguished Professor of Psychological Sciences at the University of Missouri. She researches personality psychology, well-being, motivation, meaning in life, individual differences in intuitive information processing, and narrative approaches to personality and identity, among other topics.

King has received the Carol and Ed Diener Award for Outstanding Mid-Career Contributions to Personality Psychology from the Society for Personality and Social Psychology and the Templeton Positive Psychology Prize.

As an art therapist with a particular interest in neuroscience and the applications of Mobile Bain/Body Imaging, I am hoping to run some ideas by you for publication. At your convenience please let me know the best ways to go about doing this.

Thanks so much
Juliet