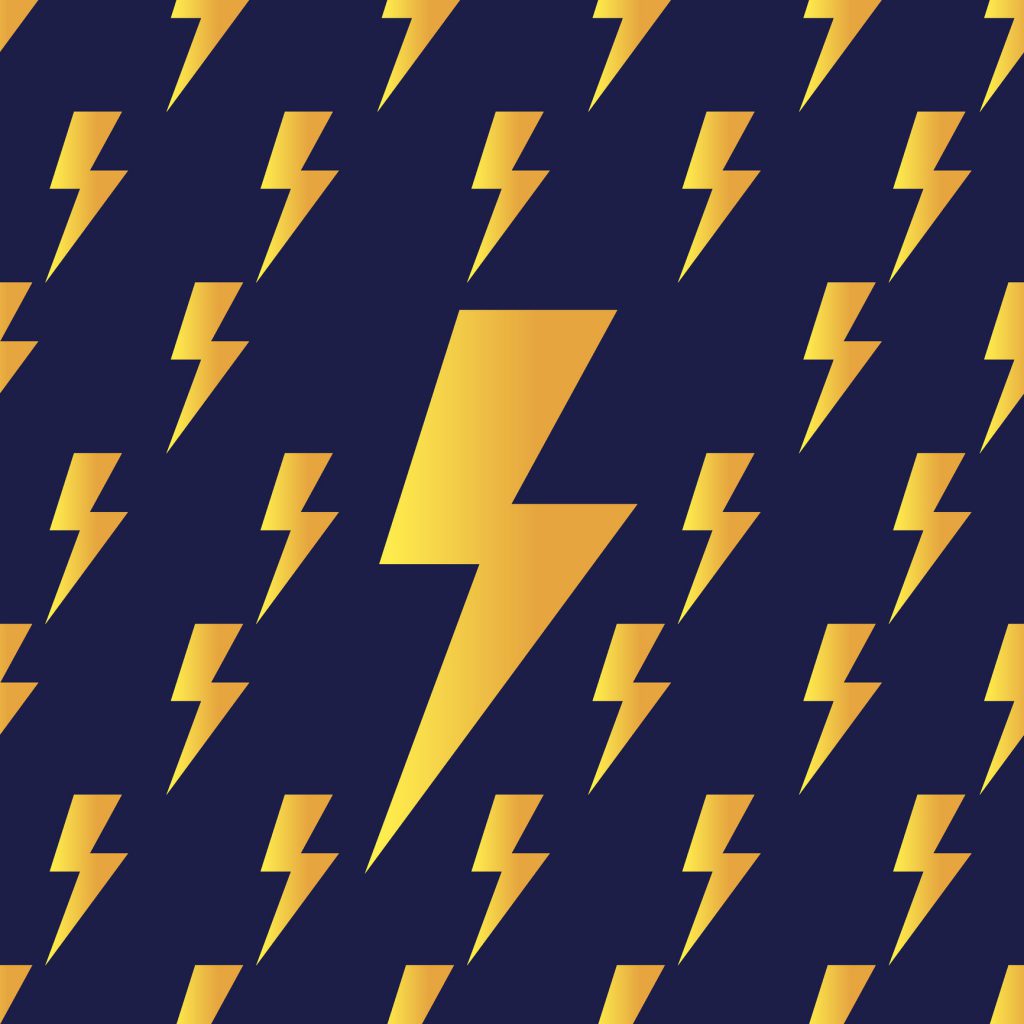 In the doctor’s office, patients often are asked to rate their symptoms of pain on a continuous scale typically ranging from 1 (least painful) to 10 (most painful). This type of scale is called a visual analog scale (VAS). But if two patients rate their pain a 7 out of 10, there’s no guarantee that those numbers mean the same thing. A 7 from an individual with fibromyalgia, a painful medical condition, is probably much more intense in an absolute sense than a 7 from a healthy young child who has just scraped a knee.

In related work, Bartoshuk and colleagues have explored the effectiveness of different scales at rating subjective experiences. They have determined that a scale ranging from barely detectable to strongest imaginable sensation of any kind well captures the ways in which stimuli differ in intensity. This scale is called the general Labeled Magnitude Scale (gLMS; see figure), and other researchers have found that it is effective for measuring pain.

The authors concluded that using the gLMS had the benefit of “reducing the ceiling effect and allowing for rating worsening pain at the higher end of the scale.” And administering the gLMS took minimal time for clinicians, only requiring about 2.5 minutes.

The measurement of pain has important implications, Bartoshuk says.

“When investigators do not use modern methods, they run the risk of missing differences between groups that are real,” she says. “As our scaling gets better, we are likely to come to some fascinating insights about differences among us.”

With such a large spread between strong and super-strong pain, i wondered about the reliability of self-reports, e.g., in a case where the pain is expected to be consistent, does the actual rating of pain vary when reported at different times or is it also pretty stable?