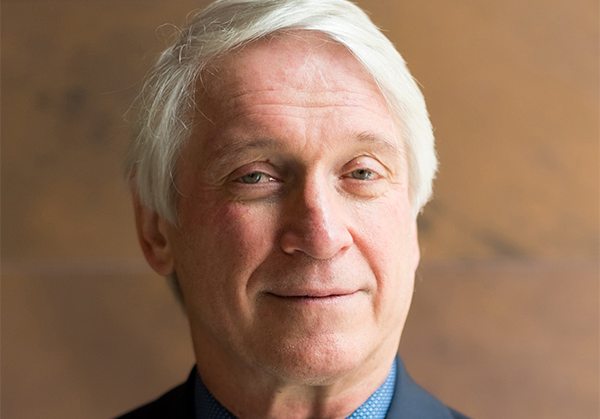 APS James McKeen Cattell Fellow Stephen P. Hinshaw has received the 2020 Rhoda and Bernard Sarnat International Prize in Mental Health for his work on attention-deficit/hyperactivity disorder (ADHD) in children. The Sarnat Prize, awarded by the National Academy of Medicine, is presented annually to an individual or organization in recognition of outstanding achievement in improving mental health through basic science, clinical applications, and public policy.

Hinshaw, a professor of psychology, psychiatry, and behavioral sciences at the University of California’s Berkeley and San Francisco campuses, has led the Multimodal Treatment Study of Children with ADHD since 1992. Through this and other projects on attention and impulse-control in children, Hinshaw has increased understanding of the psychobiological basis of ADHD and how enhanced parenting practices may help address children’s ADHD-related challenges at school.

In 2019, Hinshaw was awarded the Brain and Behavior Research Foundation’s prestigious Ruane Prize for his work on the biological and contextual risk factors of ADHD, particularly in girls and women. His Girls with ADHD Longitudinal Study has followed 140 individuals diagnosed with ADHD during childhood since the 1990s, shedding light on the role of family influence, peer rejection, and early trauma in the long-term trajectory of the disorder. Hinshaw discussed his research on ADHD, as well as potential interventions and how to reduce the stigma around mental illnesses and disorders, during his APS James McKeen Cattell Fellow Award Address at the 2016 APS Annual Convention in Chicago.

Hinshaw will receive the Sarnat Prize, which includes a medal and a $20,000 cash award, virtually during the National Academy of Medicine’s annual meeting October 19, 2020.

Myth: Too Much Sugar Causes Hyperactivity in Children

Exploring the realities behind the effects of sugar illustrate many psychological concepts, including hunger, evolution, and psychopathology. More