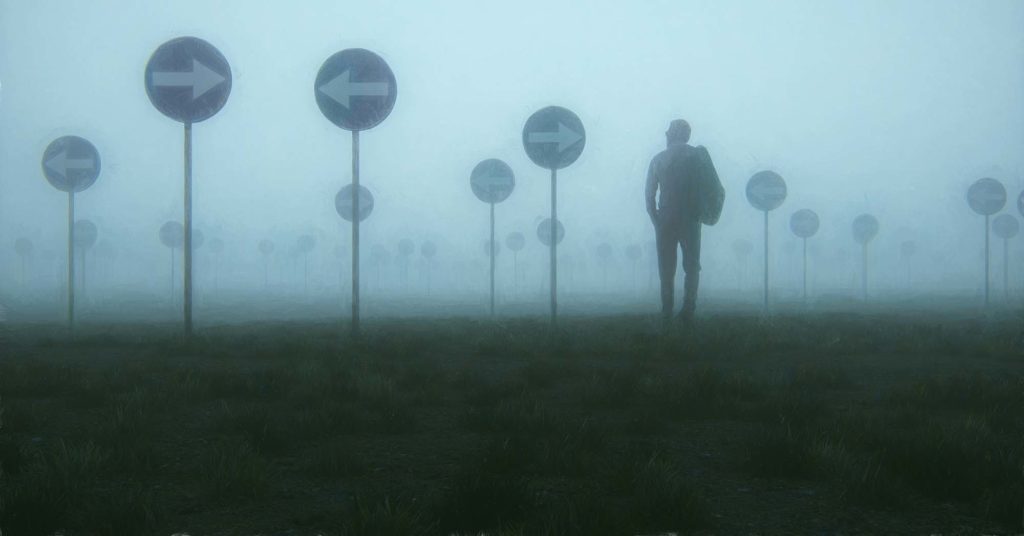 In this issue of the Observer, we present the results of a recent survey of members to identify what they believe are the grand challenges of psychological science. This exercise was inspired, in part, by similar efforts, including the National Academy of Engineering’s (NAE) Grand Challenges for Engineering (engineeringchallenges.org/challenges.aspx).

The goal of these exercises is to identify the frontiers of research or resolve an intractable problem in a particular discipline.

One of the many compelling challenges identified by our members is bridging the widening gulf between science and the public. These concerns go beyond the scope of APS’s current public-outreach and media-relations programs. Rather, our members expressed their grave concerns that psychological science and the other sciences are vastly undervalued and have been bested in their efforts to counter misinformation and science denial. These trends have dovetailed with widespread anti-science beliefs, including vaccine skepticism, climate-change denial, and an overall lack of trust in the fruits of scientific research. The following comments reflect this concern:

Many similar comments called attention to the dearth of public understanding of science and the critical need to counter what many see as a rising tide of coordinated disinformation.

One of the best summaries of the tactics used to push an anti-science agenda is the book Merchants of Doubt by science historians Erik Conway and Naomi Oreskes. They explain strategies that have been widely used to obstruct science-based solutions to major social challenges, including the use of vaccines and masks, programs to combat systemic racism, and policies that address economic disparity. Now comes the question for APS and psychological science: How should we respond?

Unlike traditional efforts in science communication, proactive public-awareness and issue-management campaigns are costly and labor-intensive, and often have no clear finish line. Fortunately, APS has certain strengths it can bring to the table. First, we are a nimble organization, able to pivot to promising programs quickly. For example, in 2021, APS organized two reporter roundtables on topics related to racism. Each event came together quickly with the kind support of our members. Second, at the onset of the COVID-19 pandemic, APS quickly prepared and disseminated a series of backgrounders that outlined insights from psychological science on combating the spread of the disease and its mental toll.

Though effective, both of these efforts were stand-alone and reactive. Programming to address the broader and more systemic grand challenges outlined by our members will require much more.

In the 1990s, I worked with a coalition of engineering societies on a similarly ambitious outreach campaign. Its goal was to increase public awareness of the impact of engineering on individuals and society. This campaign began in reaction to data drawn from national opinion polls on how the public viewed engineers (they drove trains) and their innovations (inventions come from scientists, not engineers).

The decision to tackle these misunderstandings led to a coordinated effort. What resulted was a suite of multiyear programs and public-awareness campaigns on the local and national level, including the flagship Great Achievements (greatachievements.org) effort, which led, eventually, to the Grand Challenges effort by NAE and, by extension, our current exercise here at APS.

My takeaway from this experience is that major public-outreach challenges require more resources than can be mustered by one organization. The challenge of tackling misinformation is orders of magnitude more complex and requires more commitment.