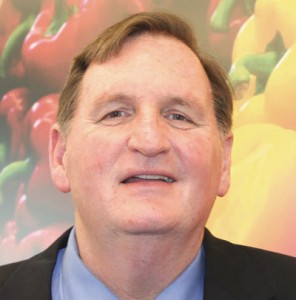 APS Fellow Kelly Brownell has been appointed the next dean of Duke University’s Sanford School of Public Policy. Brownell, a leading authority on public policies to enhance nutrition and combat obesity, has advised the White House, Members of Congress, governors, and world health and nutrition organizations. Brownell is the James Rowland Angell Professor of Psychology at Yale University, is professor of epidemiology and public health, and also serves as director of the Rudd Center for Food Policy and Obesity. He has been influential in raising awareness about the link between unhealthy foods and obesity. In 2006, Time magazine named him among the world’s 100 most influential people “whose power, talent, or moral example is transforming the world.” He has shared his expertise in many op-ed pages and in other forums; in 2012, he contributed to the HBO documentary The Weight of the Nation. A leader in the scientific community, Brownell has published 15 books and more than 350 scientific articles and chapters. He has served as president of national organizations, including the Society of Behavioral Medicine and the Association for the Advancement of Behavior Therapy. Brownell, who succeeds Bruce Kuniholm, the Sanford School’s founding dean, will begin his new appointment on July 1.