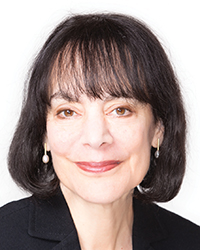 APS William James Fellow John R. Anderson (Carnegie Mellon University) and APS James McKeen Cattell Fellow Carol S. Dweck (Stanford University) have won the 2016 Atkinson Prize in Psychological and Cognitive Sciences. They both will receive a cash prize of $100,000 at the annual meeting of the National Academy of Sciences (NAS) in Washington, D.C.

The Atkinson Prize honors researchers who are making fundamental contributions to the advancement of the psychological and cognitive sciences. The prize was established by APS William James Fellow Richard C. Atkinson, a former director of the National Science Foundation and former president of the University of California system. The prize is given biennially to an individual (or pair of individuals) “responsible for significant advances in the psychological and cognitive sciences with important applications for formal and systematic theory in these fields.”

Anderson’s work on a unified theory of cognition is being honored by the NAS “for foundational contributions to systematic theory and optimality analysis in cognitive and psychological science and for developing effective, theory-based cognitive tutors for education.” 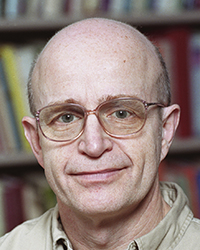 Dweck is one of the world’s leading researchers in the field of motivation. She has shown that an individual’s mindset about intelligence (e.g., their belief about whether it is a fixed trait or a changeable one) can profoundly shape behavior and learning. For example, her research demonstrated that well-intentioned praise for intelligence can undermine motivation and learning in children. Her research on mindsets has become influential in numerous fields including conflict resolution, morality, and racial prejudice.

The NAS commends Dweck “for her groundbreaking work documenting that the implicit theories people hold about human abilities and traits have profound consequences for their perseverance, resilience, and achievement.”