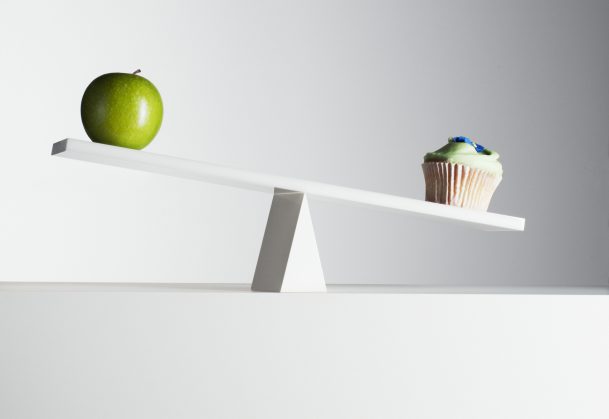 “Building Better Decisions Through Choice Architecture” by Beth Morling and “The Art of Memory: Drawing Can Improve Memory” by Gil Einstein and Cindi May. More