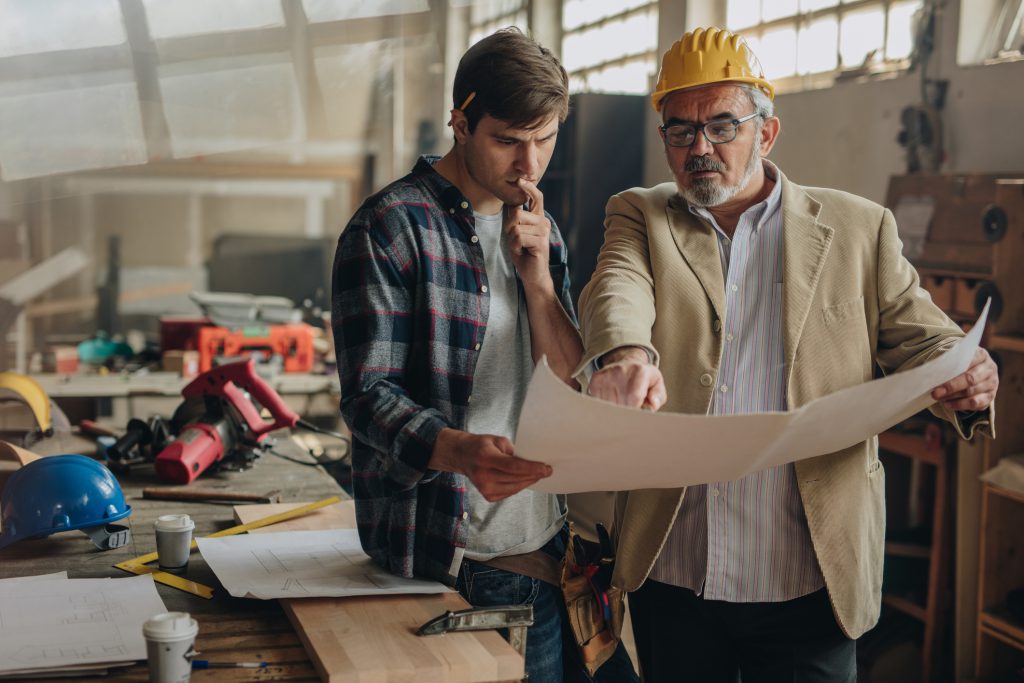 Sometimes it’s just not your day: First you can’t remember where you put your car keys, then you forget about an important meeting at work. On days like that, our memory seems to let us down. But are there actually “good” and “bad” days for cognitive performance? And does age make a difference in the day-to-day variability in cognitive performance?

Florian Schmiedek, Martin Lövdén, and Ulman Lindenberger examined these questions using data from the COGITO Study, an investigation conducted at the Max Planck Institute for Human Development in Berlin. Their results are published in Psychological Science.

The new findings reveal that while variability in cognitive performance does indeed exist, our personal impression that a whole day is either good or bad is often wrong. Rather, most performance fluctuations occur within shorter periods of time.

The data suggest that both day-to-day and within-day variability in cognitive performance are particularly low in older adults when compared to younger adults.

This research was supported by the Max Planck Society and an award from the Alexander von Humboldt Foundation donated by the German Federal Ministry of Education and Research.