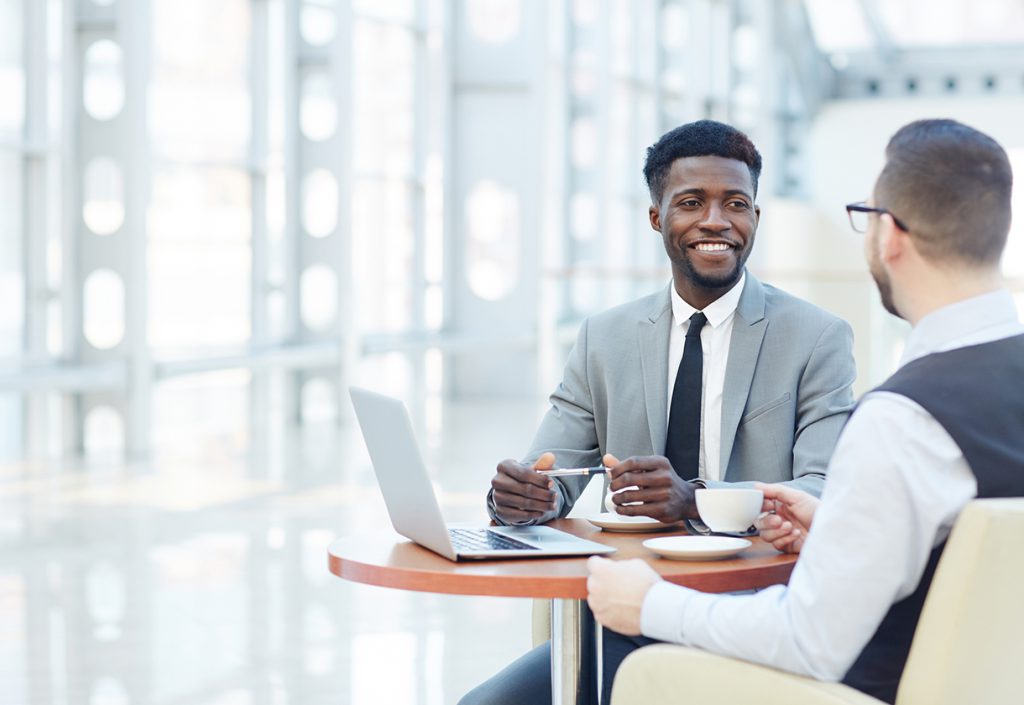 In our social lives, we’re constantly engaged in what researchers call “meta-perception,” or trying to figure out how other people see us. Do people think we’re boring or interesting, selfish or altruistic, attractive or not?

“Our research suggests that accurately estimating how much a new conversation partner likes us—even though this a fundamental part of social life and something we have ample practice with—is a much more difficult task than we imagine,” explain first authors Erica Boothby, a postdoctoral researcher at Cornell University, and Gus Cooney, a postdoctoral researcher at Harvard University.

“We call this a ‘liking gap,’ and it can hinder our ability to develop new relationships,” study coauthor Margaret S. Clark, the John M. Musser Professor of Psychology at Yale University, told Yale News.

Boothby, Cooney, Clark, and Gillian M. Sandstrom, Professor of Psychology at the University of Essex, examined various aspects of the liking gap in a series of five studies.

“They seem to be too wrapped up in their own worries about what they should say or did say to see signals of others’ liking for them, which observers of the conservations see right away,” Clark noted.

The phenomenon is interesting because it stands in contrast with the well-established finding that we generally view ourselves more positively than we do others, whether we’re thinking about our driving skills, our intelligence, or our chance of experiencing negative outcomes like illness or divorce.

“The liking gap works very differently. When it comes to social interaction and conversation, people are often hesitant, uncertain about the impression they’re leaving on others, and overly critical of their own performance,” say Boothby and Cooney. “In light of people’s vast optimism in other domains, people’s pessimism about their conversations is surprising.”

The researchers hypothesize that this difference may come down to the context in which we make these self-assessments. When there is another person involved, such as a conversation partner, we may be more cautious and self-critical than in situations when we are rating our own qualities with no other source of input.

“We’re self-protectively pessimistic and do not want to assume the other likes us before we find out if that’s really true,” Clark said.

This self-monitoring may prevent us from pursuing relationships with others who truly do like us.

“As we ease into new neighborhood, build new friendships, or try to impress new colleagues, we need to know what other people think of us,” Boothby and Cooney explain. “Any systematic errors we make might have a big impact on our personal and professional lives.”

This work was supported by the Templeton Foundation and the Economic and Social Research Council (United Kingdom).

Do you ever notice how much easier and happier and ‘closer to self’ you become if you consciously and proactively decide that you aren’t giving a jot about what others think of you? I certainly know that moment I decide in situations as it heightens the senses and makes you highly aware that your doing it, kinda gives you a high, a massive boost in confidence. It’s as if we need a regular reminder to stop us worrying about what others think about us, come to think about it I’m off to write some post it notes to such effect!