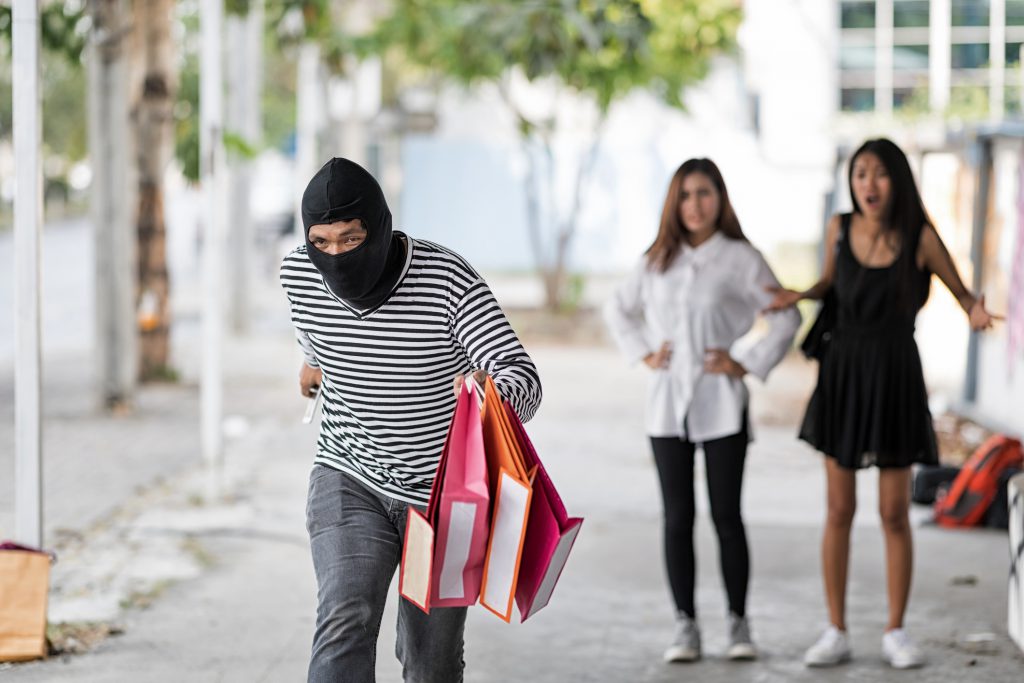 When two people witness an event, they often discuss it. Because our memories are not perfectly accurate, sometimes this discussion includes errors.  After a crime, police officers interview the eyewitnesses in hopes of tapping into some pristine memory of the event.  But is it really possible to obtain an accurate version of an event if the witnesses have discussed it?

As eyewitnesses talk to each other, they combine their own memory with other people’s memories based on factors such as confidence, perceived expertise, and the social cost of disagreeing with other people. Researchers call this “memory conformity”—when our memories are influenced by what other people say.

After eyewitnesses discuss an event with co-witnesses, they are typically interviewed individually. In theory, this should allow investigators to get a unique report of the event, however, several studies have shown that many people continue to report suggested or innacurate details in private. These details, unbeknownst to the eyewitness, have been subtly injected into their own recollection of the event.

Several factors reliably predict when people will trust another person’s memory more than their own. The most studied factor is confidence: People will trust somebody else’s memory if the other person appears more confident. Take the Oklahoma City Bombing, for example. Three employees were present when Timothy McVeigh rented the truck used in the bombing. Initially, two of them thought McVeigh had been alone, but after discussing this with a third witness who believed there had been an accomplice, these witnesses also came to believe that McVeigh had not been alone. The person who originally remembered an accomplice with McVeigh was more confident than the other two witnesses. Now, the FBI now thinks that “accomplice” was an innocent person who rented a different truck the next day.

Eyewitnesses may also report something they don’t fully believe in order to comply with group norms. This is particularly evident when the interviewer is an authority figure and the interviewee is a child.

The researchers point to the McMartin preschool trial from the 1980s, in which the children were subtly praised for answering questions in a consistent manner with the prosecutor’s case. The kids were also provided with information about what other children had allegedly said. Many children reported that they had been abused under this aggressive questioning, but all charges were eventually dropped.

Do people believe this false information does the suggestion of misinformation actually lead to the creation of new memories? False memories can arise for a variety of reasons. In some cases, the false information may be subtle, embedded in a misleading question and later when we’re presented with the misleading information, we confuse it’s familiarity with accuracy. In other cases, we are explicitly told false information but forget the source overtime and eventually believe it as a part of the original event.  In one experiment, researchers showed participants a slide show of cluttered room scenes and then asked them to recall the room contents, along with a confederate who deliberately introduced false items. Later, many reported the false items suggested by the confederate when they were asked individually to recall the items and even recalled it being in the slideshow (not from the confederate’s suggestion) which suggests the creation of new memories.

Research on the vulnerability of our own memories has serious implications for the legal system. The authors suggest that “police officers should ask eyewitnesses whether they spoke with co-witnesses” because “if they have talked with others, then their memories should not be thought of as independent evidence.”