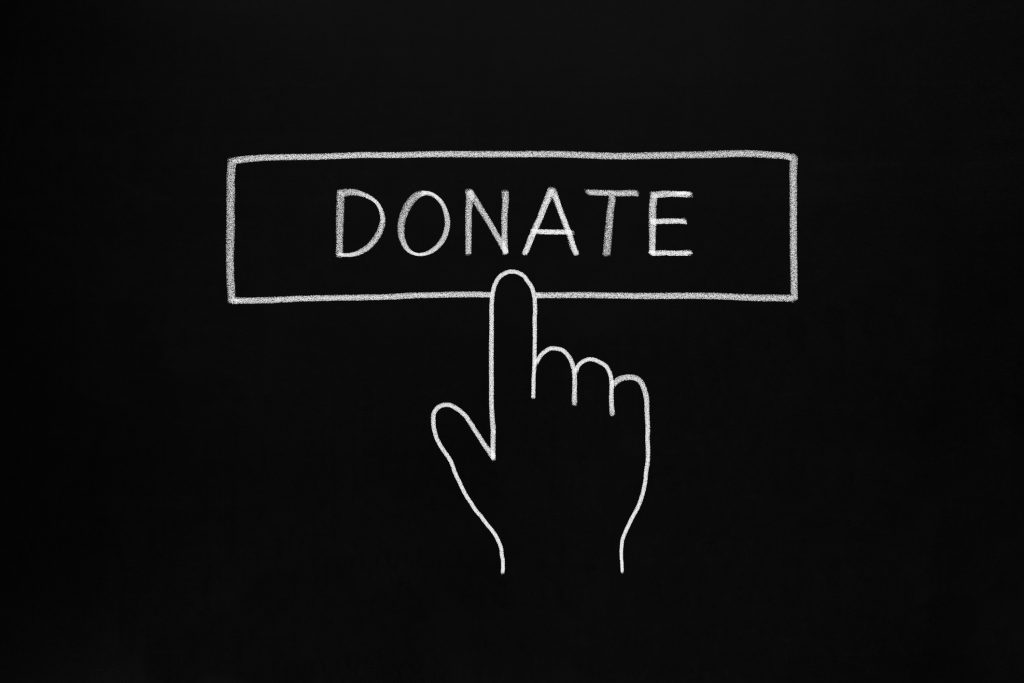 We tend to perceive a person’s charitable efforts as less moral if the do-gooder reaps a reward from the effort, according to new research.

This phenomenon — which researchers call the “tainted-altruism effect” — suggests that charity in conjunction with self-interested behavior is viewed less favorably because we tend to think that the person could have given everything to charity without taking a cut for themselves.

“We are just starting to learn more about how people evaluate the altruistic behavior of others,” explains Yale University researcher George Newman. “This work suggests that people may react very negatively to charitable initiatives that are perceived to be in some way ‘inauthentic.’”

Participants who read both the scenarios, however, seemed to realize that doing some good by volunteering at the homeless shelter was better than doing no good at all: They rated the man as equally moral in both scenarios.

Several other experiments supported these results, showing that participants viewed making a profit from a charitable initiative as less moral than making a profit from a business venture, and they were significantly less likely to support that charity as a result. Participants only realized the inconsistency in this logic when they were reminded that the person in question didn’t have to contribute to charity at all.

In their final experiment, the researchers tested the tainted-altruism effect with the Gap (RED) campaign, a real-world initiative that donates 50% of profits from certain products purchased at Gap clothing stores to help fight the spread of HIV/AIDS and malaria. This time, participants rated the company poorly if they were reminded that Gap keeps the other 50% of profits. However, those who were asked to further consider that Gap didn’t have to donate any money at all realized the flawed logic and rated them more highly.

“We found evidence that ‘tainted’ charity is seen as worse than doing no good at all,” Newman says. “Importantly, this effect can be framed away and appears to be pretty malleable.”

The researchers believe that finding ways to reduce the tainted-altruism bias might lead to more charitable donations and could help to boost the public image of philanthropic organizations and individuals.

“In some cases, public assessments of charitable actions as genuine may trump any actual benefits realized from those efforts,” they conclude.