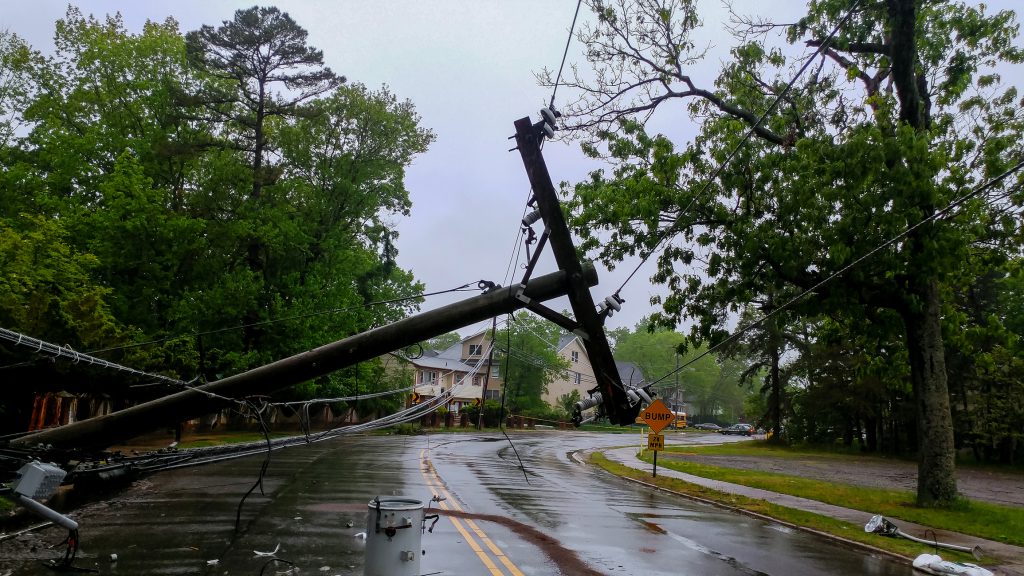 Disasters—both natural and manmade—can strike anywhere and they often hit without warning, so they can be difficult to prepare for. But what happens afterward? How do people cope following disasters? In a new report in Psychological Science in the Public Interest, a journal of the Association for Psychological Science, George Bonanno, Chris R. Brewin, Krzysztof Kaniasty, and Annette M. La Greca review the psychological effects of disasters and why some individuals have a harder time recovering than do others.

Individuals exposed to disaster may experience a number of psychological problems including PTSD, grief, anxiety, and increased substance abuse, but the evidence shows that less than 30% of adults experience severe, lasting levels of these problems. The majority of people exposed to a disaster experience passing distress but return to psychological health. In other words, people tend to be psychologically resilient.

But why do individuals respond to disasters so differently? There may be a number of factors that influence how people react following disasters, such as age and socioeconomic status. For example, children react to disasters differently than do adults: Initially they tend to show more extreme psychological distress than do adult disaster survivors, but as with adults, such severe psychological problems are often only temporary. At the other end of the age spectrum, older adults tend to overcome disasters with fewer psychological costs than do younger adults. Economic resources may also play a role in people’s outcomes to disasters. Low socioeconomic status is consistently identified as a predictor of PTSD. Economically underdeveloped areas’ lack of infrastructure hampers the ability of emergency response teams to provide aid and death tolls tend to be larger in poorer nations than in wealthier nations following natural disasters.

How can disaster survivors be helped? The most commonly used psychological intervention immediately following a disaster consists of a single session, known as critical incident stress debriefing (CISD). Although it is widely used, there is not much evidence supporting its effectiveness and multiple studies suggest it may actually be psychologically harmful. Less intrusive forms of immediate psychological aid may be useful, such as psychological first aid (PFA). PFA focuses on providing practical help to survivors and promoting a sense of safety, connectedness, and hope. PFA is promising, although more studies are needed to evaluate its effectiveness. Research suggests that psychological interventions following disasters may be most effective during short- and long-term recovery periods (1 month to several years postdisaster), especially when used in combination with screening for at-risk individuals.

Please visit our website to read more about the psychological effects of disasters.