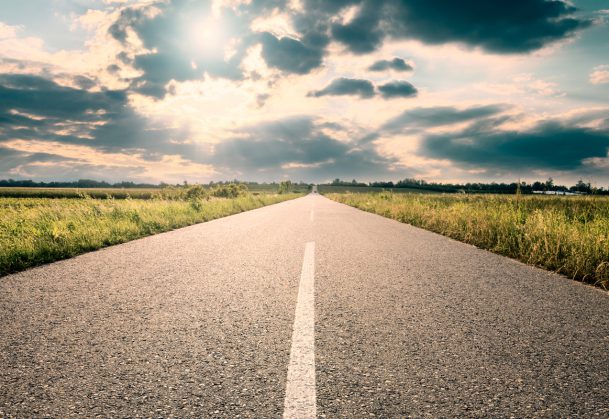 The research, conducted by NYU Stern researcher Hal Hershfield and colleagues H. Min Bang and Elke U. Weber of Columbia University, suggests that one strong way to encourage environmentally-friendly behavior is to emphasize the long life expectancy of a nation, and not necessarily its imminent downfall.

Using data from the Environmental Performance Index, the researchers analyzed the environmental records of 131 countries, looking at data on environmental indicators like air pollution, clean water, biodiversity, and habitat protection. They found that the environmental performance of a country was linked with its age as an independent nation: Older nations scored higher on the index, even when accounting for factors such as GDP and political stability.

Additional data from a Gallup poll of individual citizens also showed a connection between citizens’ environmental concern, the age of a nation and its environmental performance.

Hershfield and colleagues wondered whether a sense of a long national history might increase citizens’ confidence that their nation would endure, leading to a concern for protecting the nation over the long-term. That is, if people see their nation as having a long future, they may be more willing to make sacrifices today for a brighter tomorrow.

To test this, the researchers conducted a lab-based study in which they manipulated how old the US seemed using historical timelines. Some volunteers saw a timeline running from Columbus’s landing in 1492 to the present day, so the nation’s 237 years dominated the timeline. Others viewed a timeline beginning with the Roman Empire, in which these 237 years occupied only a very small part of history.

Overall, the researchers’ findings can be explained by Gott’s principle, a physics principle which holds that the best estimate of a given entity’s remaining duration is simply the length of time that it has already been in existence. So, a nation that has a longer past implicitly suggests that it will have a longer and less uncertain future — a country that has endured through the years may be robust enough to continue existence longer than a newer country.

“Our research suggests to rely less on end-of-world scenarios and to emphasize instead the various ways in which our country — and our planet — has a rich and long history that deserves to be preserved,” says Hershfield. “By highlighting the shadow of the past, we may actually help illuminate the path to an environmentally sustainable future.”