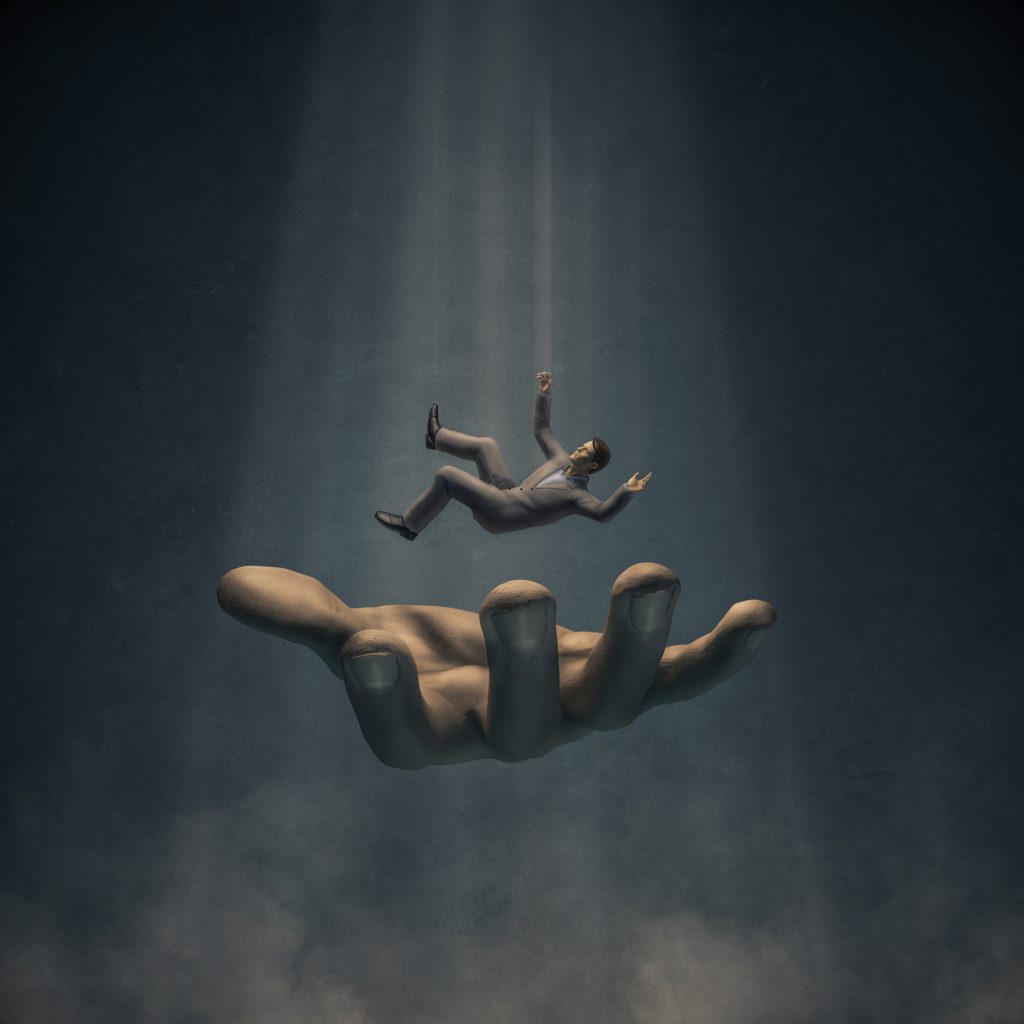 Reminders of God can make people more likely to seek out and take risks, according to research published in Psychological Science, a journal of the Association for Psychological Science. The findings suggest that people are willing to take these risks because they view God as providing security against potential negative outcomes.

“References to God pervade daily life — on any given day you might see the word ‘God’ printed on U.S. currency, drive behind a car with a bumper sticker that references God, or use one of the many colloquial expressions that use the word ‘God.’ In fact, the word ‘God’ is one of the most common nouns in the English language,” says lead researcher Daniella Kupor of Stanford University Graduate School of Business.  “The fact that reminders of God are so ubiquitous suggests that this effect may impact a large number of people.” 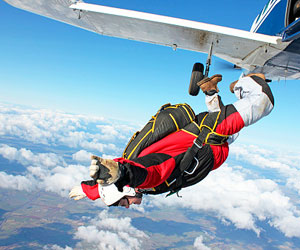 Many previous studies had indicated that religiosity and participation in religious activities are associated with decreases in people’s engagement in risky behaviors like substance abuse and gambling, but Kupor and her colleagues noticed that the risks examined in these studies tended to share a negative moral component.

The researchers hypothesized that thinking about God may have a different effect in relation to risks that have no moral connotation, since people tend to view God as a source of protection and security. They decided to test this hypothesis in a series of experiments.

In a group of online survey studies with nearly 900 participants, the researchers found that people who were reminded of God — either by working on word scrambles that included God-related words or by reading a paragraph about God — were more willing to engage in various risky behaviors than those participants who weren’t prompted to think about God.

In one study, for example, participants were asked to choose which version of the study they wanted to complete: one version would give them a small bonus payment, but involved looking at an “extremely bright color” that they were told could potentially damage their eyes, while the other version involved looking at a harmless darker color. The researchers found that participants who had been reminded of God prior to making their choice were more likely to opt for the dangerous version of the experiment (95.5%) than the participants who hadn’t been reminded of God (84.3%).

“We were surprised to find that even a simple colloquial expression — ‘God knows what you’re missing’ — influences whether people click on a real online ad that is promoting a risky behavior,” says Kupor.

Additional findings indicated that people who were reminded of God perceived less danger in various risky behaviors than participants who were not reminded of God. And they reported more negative feelings toward God when they lost their potential winnings in a risk-related game, suggesting that they had expected God to protect them from losing the money and were disappointed in the outcome.

The researchers point out that this effect may not hold for people from cultures in which God is not seen as a protective force; nonetheless, the findings have broad relevance for millions of people around the world. Together, the series of studies, using various measures of risk and different types of reminders, show that reminders of God can shape how people perceive and engage with nonmoral risks.