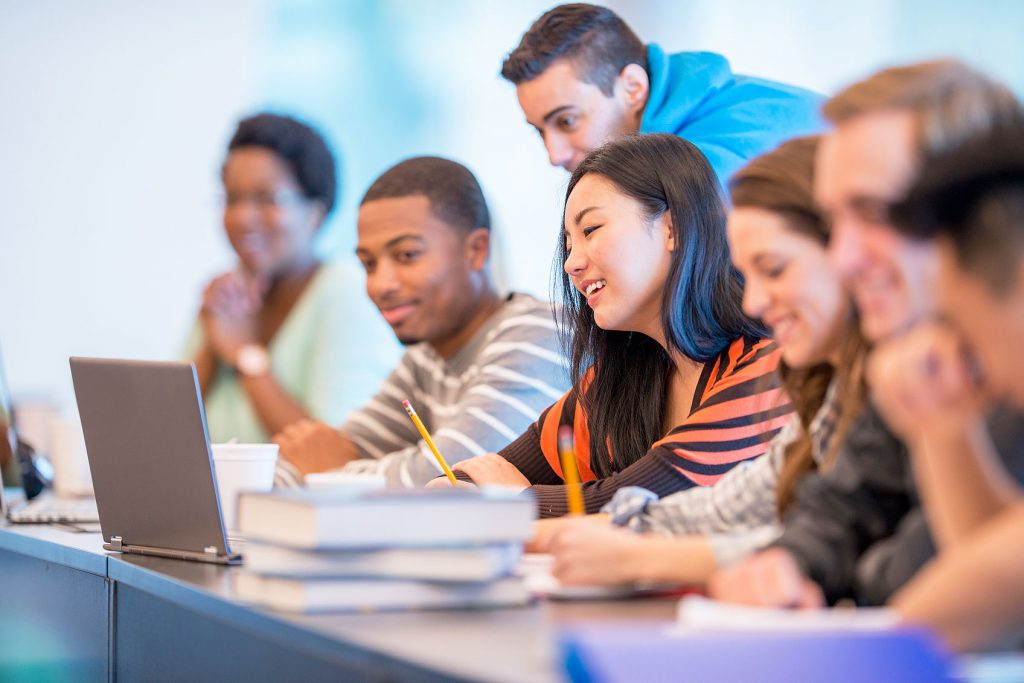 Older adolescents and adults can learn certain thinking skills, including non-verbal reasoning, more effectively than younger people, according to new research published in Psychological Science, a journal of the Association for Psychological Science. The study highlights the fact that non-verbal reasoning skills can be readily trained and do not represent an innate, fixed ability.

“Although adults and older adolescents benefited most from training in non-verbal reasoning, the average test score for adolescents aged 11-13 improved from 60% to 70% following three weeks of 10-minute online training sessions,” says senior author Sarah-Jayne Blakemore of the UCL Institute of Cognitive Neuroscience. “This calls into question the claim that entry tests for selective schools that include non-verbal reasoning ‘assess the true potential of every child’.”

The research involved 558 school pupils aged 11-18 and 105 adults, who were initially tested in various skills and then completed up to 20 days of online training in a particular skill before taking the tests again. They were then tested six months later to see whether the effect of training lasted.

The non-verbal reasoning test involved looking at a 3×3 grid of shapes with the final square left blank. Participants had to choose the correct shape to complete the pattern, and the shapes could vary by color, size, shape and position. In another test, ‘numerosity discrimination’, participants were shown two groups of different colored dots in quick succession and had to judge which group had the most dots.

“We find that these cognitive skills,show greater training effects in late adolescence than earlier in adolescence,” explains co-lead author Lisa Knoll. “These findings highlight the relevance of this late developmental stage for education and challenge the assumption that earlier is always better for learning. We find that fundamental cognitive skills related to mathematics can be significantly trained in late adolescence.”

At the testing stages, volunteers were tested on various tasks, not just the ones they had trained in, to see if the training effects transferred to other skills. No transfer effects were observed, suggesting that the effect of training was specific to each task.

“Some ‘brain training’ apps claim to improve your IQ by getting you to practice a specific task such as the non-verbal reasoning task we used in our experiment,” says co-lead author Delia Fuhrmann (UCL Institute of Cognitive Neuroscience). “However, there is no evidence that this leads to an improvement in overall cognitive ability. All we can say for sure is that training to spot patterns in a 3×3 grid of abstract shapes improves your ability to spot patterns in a 3×3 grid of abstract shapes. While this ability is commonly tested in IQ tests, it might not be appropriate to make judgments about other forms of intelligence based on the outcomes of such tests.”