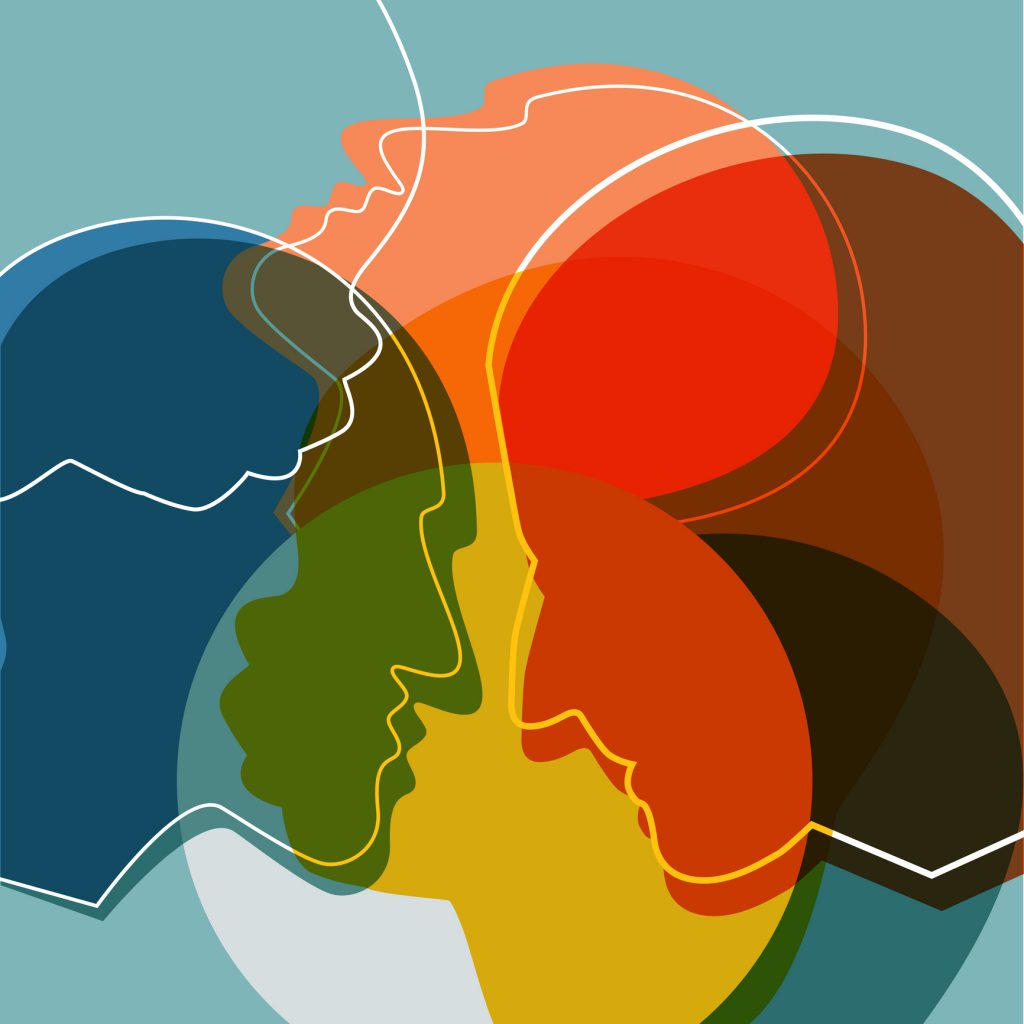 Interviewers assessed participants for symptoms of depression at each of the four time points. The participants also completed follow-up evaluations that assessed the onset and duration of all major psychiatric disorders since the previous time point.

MDD recovery was defined as 8 or more consecutive weeks of no or minor symptoms and MDD recurrence was defined as meeting full MDD criteria following recovery. Both of these definitions are in line with consensus definitions in the field.

The interviewers conducting the diagnostic assessments were carefully selected, trained, and supervised. Each one of the interviewers had a degree in a mental health discipline and had completed a 70-hour course in diagnostic interviewing.

Rohde and colleagues examined data from 816 participants who had completed the questionnaires and interviews at all four time points.

By age 30, 51% of the sample had experienced an episode of MDD. Among the participants who developed one episode of MDD, more than half (53%) had at least one recurrent MDD episode by age 30. Being female was a consistent predictor of a first incidence of MDD in all four of the developmental periods but did not significantly predict recurrence.

First incidence and recurrent episodes of MDD were lower in childhood than in adolescence, emerging adulthood, or adulthood. While MDD during childhood was infrequent, episodes that occurred in this early developmental period lasted significantly longer than those episodes that occurred in the subsequent three periods. As the researchers expected, having an episode in one developmental period was associated with a significantly increased risk of having an episode in subsequent periods.

The researchers found that rates of suicide attempts were significantly higher in adolescents than in either the emerging adult or adult periods, which had similar rates. Among the participants who had a history of MDD through age 30, about 19% had at least one suicide attempt by the fourth time point.

MDD was associated with both anxiety and substance use disorders in all four developmental periods.

The researchers note that, to their knowledge, this is the first study to examine the markers of MDD across these four developmental periods.

Rohde and colleagues argue that this study makes an important contribution to our understanding of how depression emerges and develops over time because it provides critical information about the prevalence, duration, course, patterns of co-occurrence, and longer-term consequences of depression across four markedly diverse developmental periods.

Co-authors on this study include Peter Lewinsohn, John Seeley, and Jeff Gau of the Oregon Research Institute and Daniel Klein of Stony Brook University.