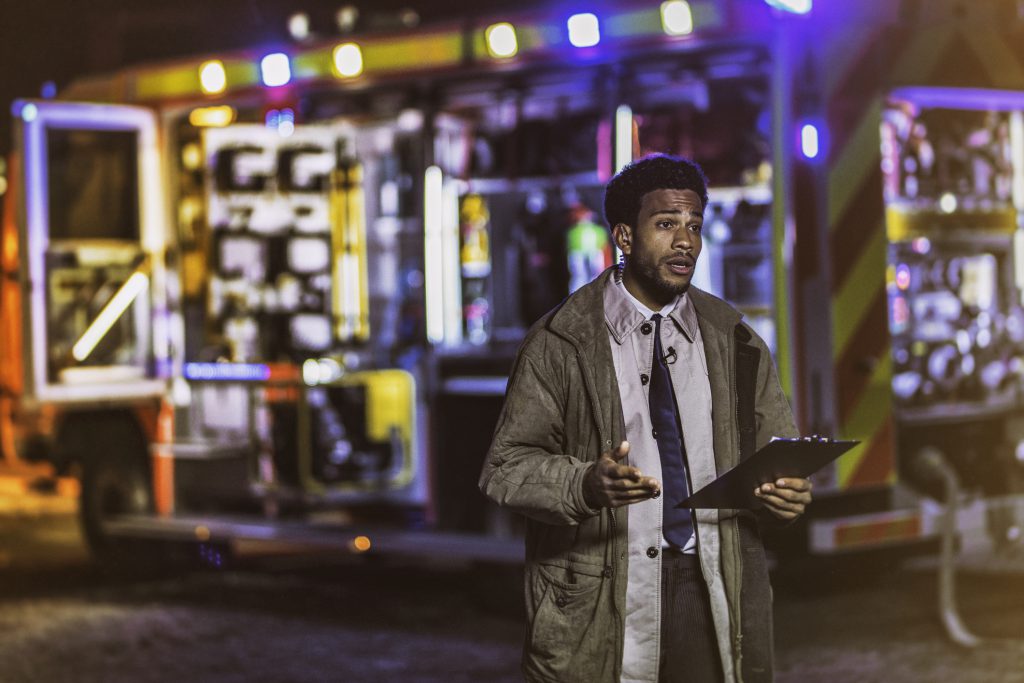 From 24-hour cable news to YouTube and Twitter, today’s mass media can turn local disasters into international events within minutes, transmitting the impact of a disaster far beyond those who are directly exposed.

Indeed, while tens of thousands of people directly experienced the terrorist attacks of September 11, 2001, millions more viewed the attacks and their aftermath via the media, turning the attacks into what researchers call a collective trauma.

Many have wondered about the relationship between this kind of media exposure and viewers’ mental and physical health, but researchers can only really understand the effects of trauma-related media exposure if they begin following people before a traumatic event ever occurs and continue to follow them over time.

Psychological scientist Roxane Cohen Silver of the University of California, Irvine and colleagues hypothesized that repeated exposure to vivid traumatic images from the media could lead to long-lasting negative consequences, not just for mental health but also for physical health. They speculated that such media exposure could result in a stress response that triggers various physiologic processes associated with increased health problems over time.

To test this hypothesis, Silver and colleagues embarked on a three-year study examining the relationship between trauma-related media exposure and mental and physical health outcomes in a nationally representative sample of U.S. adults.

Collecting data from an Internet-based survey of 1322 participants, the researchers were able to obtain assessments of participants’ mental and physical health before the 9/11 attacks, collect information about their media exposure and acute stress responses immediately after the attacks and after the initiation of the Iraq War, and conduct annual follow-up assessments in the three years after 9/11.

The results were striking.

After taking pre-9/11 mental health, demographic characteristics, and lifetime trauma exposure into account, people who watched four or more hours of 9/11- or Iraq War-related television per day following each event were more likely to experience symptoms of acute stress.

Taken together, these findings provide persuasive evidence that widespread media coverage of terrorism and war may have harmful effects on mental and physical health over time. The results suggest that exposure to graphic media images may be an important mechanism through which the impact of collective trauma is dispersed widely.

Because Silver and her colleagues were able to track people before exposure to either traumatic event and follow them for several years afterward, they were able to rule out a number of alternative hypotheses, such as the possibility that simply unhealthy or unemployed individuals were watching a lot of television and that accounted for the effects that were obtained.

As vivid images reach larger audiences than ever before through YouTube, social media, and smartphones, these findings are both relevant and timely.

“When we consider that graphic images of individuals being overcome by the 2011 tsunami in Japan were shown repeatedly, that a vigorous debate occurred last year regarding the release of the gruesome death photos of Osama bin Laden, and that vivid and disturbing images of 9/11 will likely appear on our television screens marking the anniversary of the attacks, we believe that our paper has something important to say regarding the impact of repeated exposure to graphic traumatic images.”

Silver argues that all the stakeholders – including media outlets, policymakers, parents, psychologists, and healthcare professionals – must be made aware of the fact that a steady diet of graphic media images is likely to have serious and long-lasting consequences.