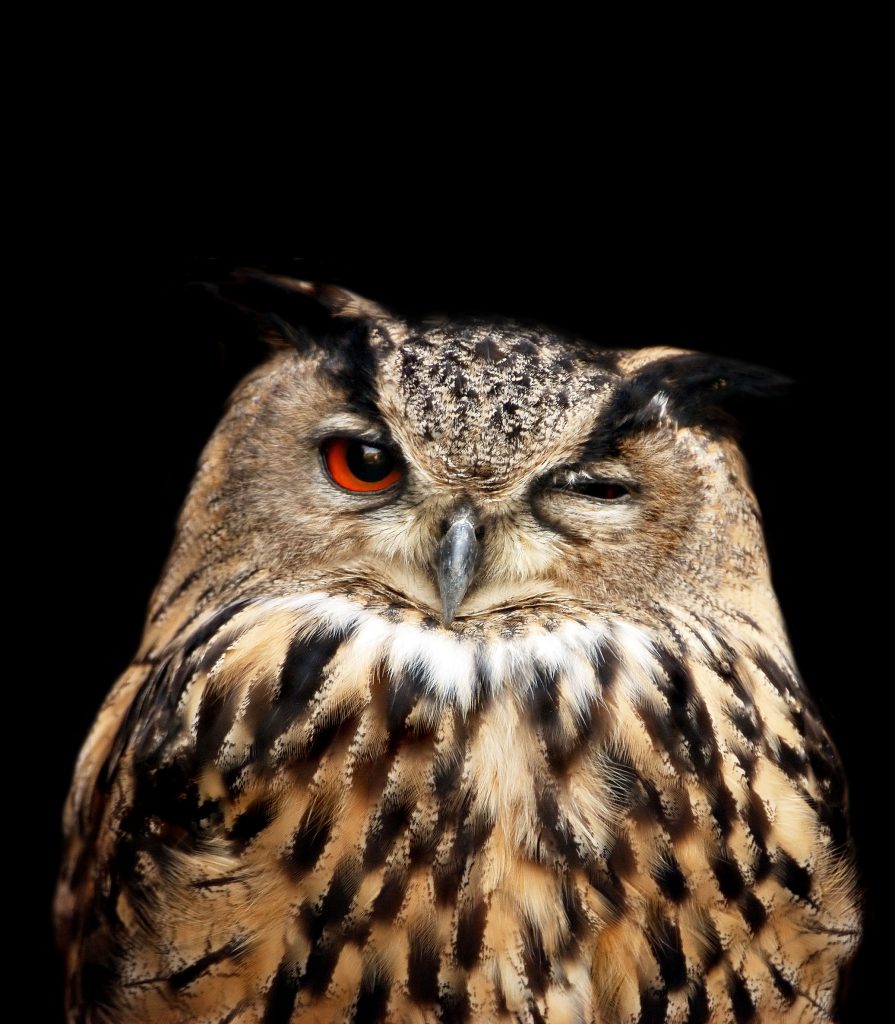 From romantic dramas to tensions at work, we’re often better at working through other people’s problems than our own—while we may approach our friends’ problems with wise, clear-eyed objectivity, we often view our own problems through a personal, flawed, emotional lens.

“Our findings suggest that people who value virtuous motives may be able to reason wisely for themselves, and overcome personal biases observed in previous research,” explains psychological scientist Alex Huynh of the University of Waterloo. “This is in part due to their ability to recognize that their perspectives may not be enough to fully understand a situation, a concept referred to as intellectual humility.”

Previous research has typically focused on how situations can affect a person’s level of wise reasoning, but these findings suggest that personal motivations may also play a role.

“To our knowledge, this is the first research that empirically ties this conceptualization of virtue with wisdom, a connection that philosophers have been making for over two millennia,” says Huynh. “These findings open up new avenues for future research to investigate how to increase a person’s level of wisdom.”

To explore the connection between personal ideals and reasoning, Huynh and University of Waterloo coauthors Harrison Oakes, Garrett R. Shay, and Ian McGregor recruited 267 university students to participate in this study.

The participants reported the extent to which they were motivated to pursue virtue by rating their agreement with statements like “I would like to contribute to others or the surrounding world” and “I would like to do what I believe in.” Then, they were randomly assigned to think about either a personal conflict or a close friend’s conflict, imagine that the conflict was still unresolved, and describe how they thought and felt about the situation. Finally, they rated how useful different wise reasoning strategies (e.g. searching for compromise, adopting an outsider’s perspective) would be in addressing the conflict in question.

Further analyses revealed two specific components of wise reasoning that mattered most: considering other people’s perspectives and intellectual humility. People who valued virtue may show wise reasoning because they recognize that understanding the full scope of their problem necessitates going beyond their personal perspective.

A second online study with 356 participants produced a similar pattern of results.

“Everyone is susceptible to becoming too invested in their own perspectives, but this doesn’t have to be the case for everybody. As these findings suggest, your own personality and motivational orientation can influence your ability to approach your personal problems in a calmer, wiser manner,” says Huynh.

Huynh and colleagues hope to test this relationship in additional experimental studies, examining whether training people to value virtuous motives—i.e., to focus on their personal ideals and contributing to others—boosts their ability to use wise reasoning strategies.

All data have been made publicly available and the design and analysis plan for Study 2 was preregistered via the Open Science Framework. The complete Open Practices Disclosure is available online. This article has received badges for Open Data and Preregistration.