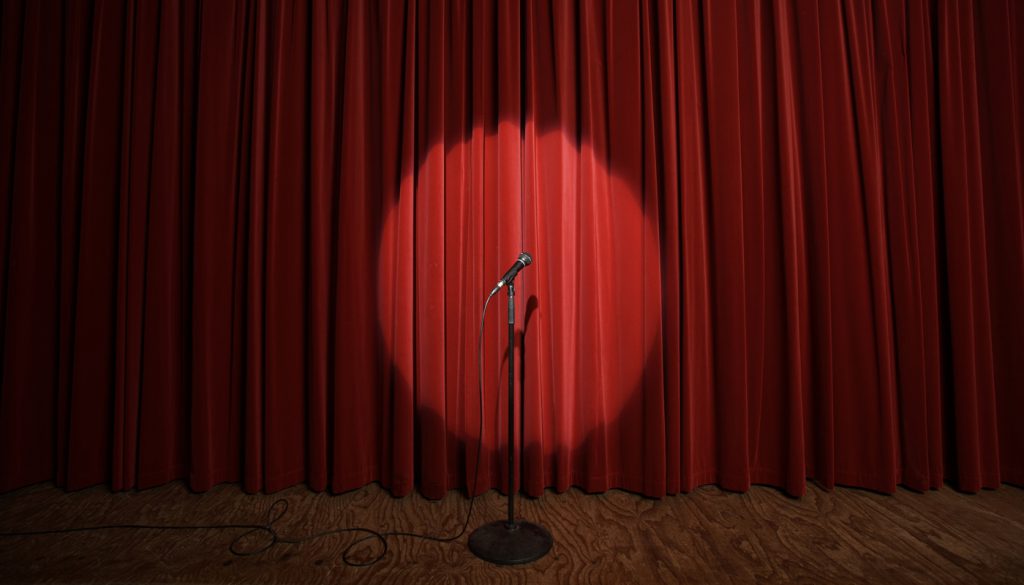 Today’s college students are slightly less narcissistic than their counterparts were in the 1990s, researchers report in a new study – not significantly more, as some have proposed. The findings will be published in Psychological Science, a journal of the Association for Psychological Science.

According to some researchers and observers, recent generations of young people are suffering through an epidemic of narcissism characterized by an exaggerated sense of their own gifts and accomplishments and by the expectation that others recognize their greatness. The rise in narcissism is believed to be the result of permissive parenting, unregulated access to the internet, and an overuse of social media platforms that reward self-aggrandizement, said University of Illinois psychology professor Brent Roberts, who led the new analysis.

But there is no compelling evidence that recent generations are more narcissistic than previous ones, he said.

The Narcissism Personality Inventory is designed to measure an individual’s narcissistic tendencies. Each of its 40 questions asks participants to choose between two statements that define their attitudes and beliefs. One of each pair of answers is more consistent with a narcissistic outlook.

Roberts and his colleagues first focused on whether the NPI reliably measured the same traits over time and among different constituencies.

“For the most part, the measure worked pretty well, but we found a few items that didn’t work consistently across different groups,” Roberts said. “When you adjust for that, you see decreases in narcissism from the 1990s to the 2000s to the 2010s.”

The team next looked at specific aspects of narcissism, such as leadership, vanity, and entitlement, and saw a similar downward trend in each of these traits between 1992 and 2015.  The declines were small but significant, and occurred gradually over time. Males and females, Asians, African-Americans, and Caucasians all saw decreases in narcissism, but to differing degrees, Roberts said.

“The average college student scores 15 to 16 on the NPI scale, out of a possible 40,” Roberts said. “The average grandparent scores about 12. Based on that, if you use that as a natural metric, most people are not narcissists. And, perhaps most interestingly, narcissism declines with age.”

Roberts and his colleagues believe that older adults like the idea of a narcissism epidemic among the young because young people tend to be more narcissistic than they are.

“We have faulty memories, so we don’t remember that we were rather self-centered when we were that age,” Roberts said.

The denigration of millennials and even younger generations paints them as lacking in values or as having bad personality characteristics, he said.

“But that’s just wrong,” he said. “The kids are all right. There never was a narcissism epidemic, despite what has been claimed.”

As a Midwesterner, I can assert with confidence that most of the middle of the country considers Berkeley to be the most self-centered place on the planet, with the possible exception of the presidential palace in Pyongyang. I cannot begin to believe any study that would compare students from UCD and Illinois to Berkeley in any generation or cross-generational data set. Berkeley wins that race to self importance every time.

They observed a decrease from 2000 to 2010 in the data from UIC and UC Davis, even without comparing to UC Berkeley. Also, UC Davis is about an hour away from UC Berkeley and has a pretty similar student demographic. So, I suspect the data is more informative than your folk prejudices.

Michael, Do you realize how self-centered your comment made you sound? What I read from your comment is the following: Research be damned, our intuitive feelings about a place (most midwesterners have never been to) are more accurate that an empirical investigation. That is the most self-centered thing I have ever heard. Maybe you midwesterners should take a better look at yourselves.

Really? How about the White House?

I can’t believe that Roberts doesn’t know the difference between a cross-sectional and a longitudinal design, nor the difference in inferences that can be made from each.
It seems he hasn’t heard about cohort effects, either. My degree is from Ilinois circa 1972; standards for faculty seem to have slipped quite a bit since then. Standards for publication in Psychological Science don’t seem to be what they should be, either, at least not where politically correct conclusions are concerned.
And, parenthetically, I am a Felow of both APA and APS, so I know at least a little about methodology.

Were these kinds of tests administered for young people in decades previous to the 90’s? Seems to me that the big changes in social attitudes would be the turn of the century v. 30’s v. 50’s v. 70’s. The ’90’s to date don’t have as big of social contrasts as was experienced through the last century? I think you’re sampling out of the same bucket.

I wonder if the elderly population’s perceived sense of narcissism in today’s youth might stem from something different than a cleft in memory and the differing emotions that occur in youth and in old age. Maybe many young people would like to feel validation for their accomplishments by their parents and grandparents, I think like most young people always have. It’s not unheard of for a child to want their parents to express emotions of pride and to see that the commitment that the parent (or grandparent, or guardian etc.) made to the child hasn’t gone to waste. What else may be happening is a sort of double misunderstanding. Many of today’s youth in the U.S. have grown up with a lot more opportunities and pleasantries and a lot less war, famine, and disease. As a result, we’ve been free to accomplish a lot more academically and artistically. We’ve had all sorts of new technologies at our disposal too. To some old folks, surviving to the age that they have probably meant going through a lot more obstacles and hardships. Their accomplishments look differently than ours do. Frankly I’m not sure if a PhD in a scientific discipline can even compare to climbing the cliffs of Normandy on D-Day, or running across town to get a doctor for your neighbor before telephones were common. I think that sometimes even the old-timers forget that. It might be daunting to try to talk to someone who you feel like is smarter and more successful than you and at the same time, who you might feel isn’t able to appreciate the life you’ve seen.