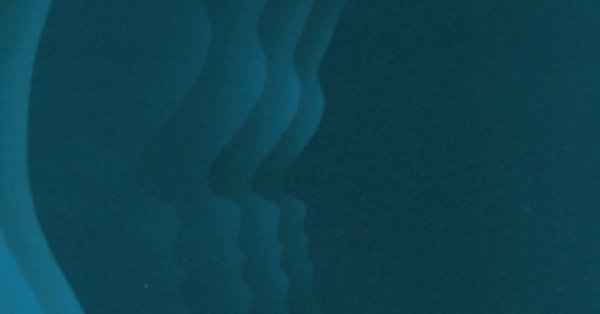 Read about the latest research published in Clinical Psychological Science:

Allé and colleagues conducted two studies using validated scales to test the relationship between the frequency of involuntary autobiographical memories and future thoughts (i.e., imagination of possible future events) and hallucination proneness. In Study 1, they asked participants to rate whether their involuntary memories and thoughts were positive or negative and how intense they were. In Study 2, the researchers included additional measures of personality, depression, dissociation, executive functions, and imagery abilities. Results indicated that participants who experienced more frequent and emotionally intense involuntary memories and future thoughts were more prone to hallucination. This relationship was not altered by the valence of the memories and thoughts, and persisted even when unwanted thought suppression, rumination, depression, dissociation, executive functions, imagery abilities, and personality variables were controlled for. These findings suggest a role of involuntary autobiographical memories and future thoughts in relation to hallucinations and, possibly, psychosis.

Boldness – resilience to stress, fearlessness, and social influence – may be relevant to psychopathy, specifically by enhancing an individual’s persuasiveness. To explore this possible relationship, Weiss and colleagues asked participants to complete measures of psychopathy, personality, and cognitive ability; to measure persuasiveness, they also asked participants to video record themselves either improvising a persuasive product pitch or reading a script for a persuasive product pitch. Independent raters coded the videos for persuasiveness and trustworthiness. The results indicated that high persuasiveness ratings were associated with extraversion, high IQ, high attractiveness, and high trustworthiness. Moreover, boldness predicted persuasiveness, but only in the improvised condition. These results suggest that boldness may enhance one’s ability to persuade and manipulate others and could play a role in psychopathy-related behaviors.

Decision tree learning is a type of machine learning that allows users to develop predictive models from data. Wilson and colleagues used this type of modeling to predict relative risk and outcomes of marijuana use among college students at 11 different universities. The researchers found that the strongest predictors of having used marijuana at least once were (a) perceived approval of best friends and others and (b) internalization of college marijuana-use culture. The strongest predictors of past-month use were (a) identifying as a marijuana user, (b) perceptions of others’ approval, and (c) perceptions of others’ marijuana use. Negative consequences were mostly correlated with frequency of marijuana use and the tendency to act rashly in response to strong emotions. Employing strategies to reduce use, intoxication, and harm of marijuana use was a protective factor against these negative consequences. These results indicate that social norms are an especially important contributor to marijuana use among college students and that tree-based modeling might be a useful methodology to identify targets for future clinical research.

For a copy of the research article and access to other Clinical Psychological Science research findings, please contact:
- 202.293.9300