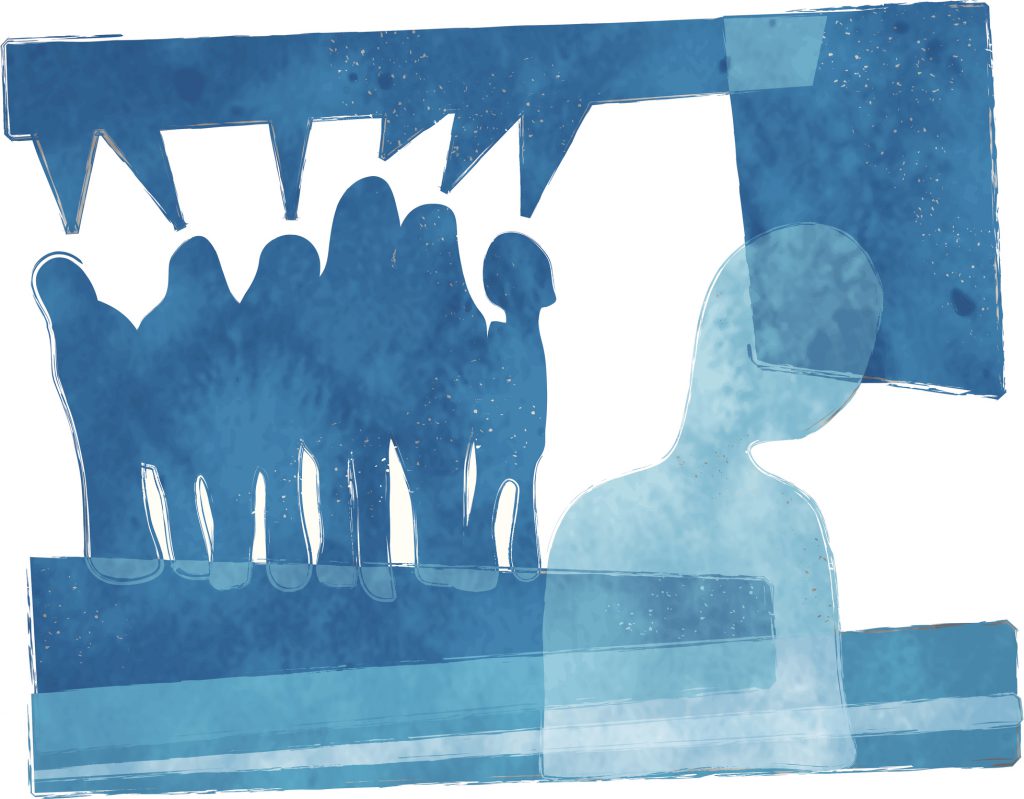 While childhood is an important time, developmentally-speaking, adolescence is when mood, anxiety, and substance abuse disorders show up more frequently, along with disruptive behavior and psychosis. Adolescence is also when some types of victimization, such as peer-to-peer bullying and sexual abuse, become heightened risks.

Clinical scientists have struggled to prove that victimization actually causes any kinds of mental illness, in part because psychiatric conditions result from hundreds of factors.

But an international research team reports that they’ve strengthened the case for a causal contribution by ruling out some hypotheses that would explain away the adolescent victimization-psychopathology link.

The scientists represent Duke University, King’s College London, the South London and Maudsley National Health Service Foundation Trust, and the University of North Carolina at Chapel Hill, and they report their results in Clinical Psychological Science.

The researchers, who include APS Fellows Terrie E. Moffitt and Avshalom Caspi of Duke, studied data from a sample of 2,232 twins in Great Britain gathered over a 13-year period, beginning when the subjects were 5 years old.

Most of the prior research on this subject focused on physical and sexual abuse as well as neglect, centered on mistreatment in the household rather than the broader world, and involved children more often than adolescents

Finally, the researchers examined whether genetic factors or a shared family environment could explain both victimization and psychiatric disorder. The choice of sample, a large number of twins born in the same year helped resolve some genetic and environmental issues. Using identical and same-sex fraternal twins allowed them to isolate genetic contributions (comparing outcomes between identical twins, then compared those results to the outcomes between fraternal twins).

The study results, the authors suggest, make a case for intensifying prevention of abuse, bullying, neglect, and crime, since the outcomes of these forms of victimization may be more far-reaching than previously believed. Further, it supports the notion that parents, school administrators, and clinicians should deliver psychological treatment to victimized adolescents to help offset mental health problems later on, they add.

Coming from the other side, treatment for psychiatric conditions could include a broader inquiry into past victimization, as any form may have contributed to eventual disorder, the researchers said.

As a researcher, adviser, and science communicator, APS Fellow Dorothy Espelage is raising awareness about effective strategies for preventing bullying and youth violence.

Both Stars and Blunderers Get Bullied at Work

While low performers are typically the targets of bullying from co-workers, research suggests that people tagged as aces are also victimized in more discrete ways.

People Attribute Minds to Robots, Corpses That Are Targets of Harm

As Descartes famously noted, there’s no way to really know that another person has a mind — every mind we observe is, in a sense, a mind we create. Now, new research suggests that victimization