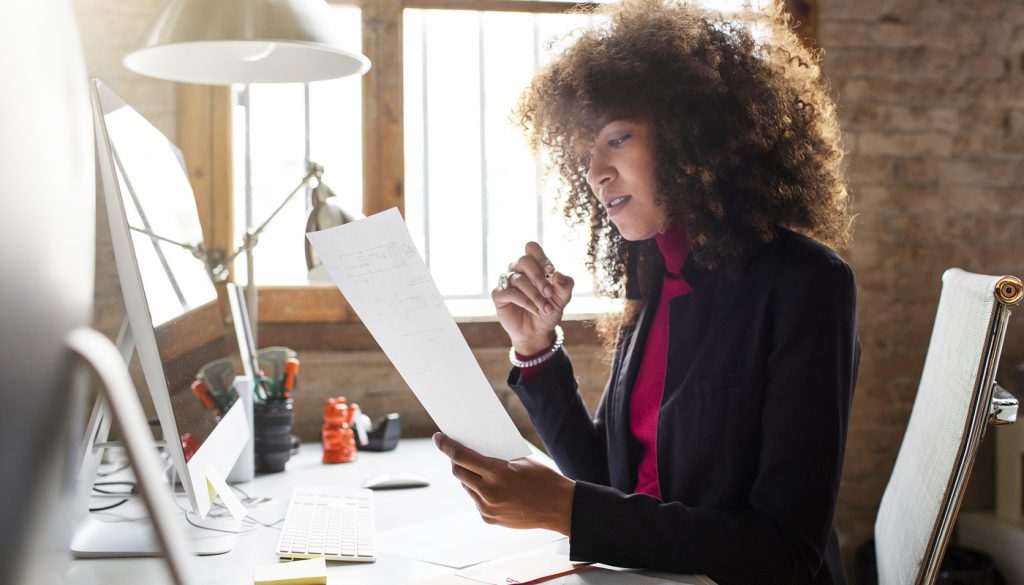 One 15-minute focused-breathing meditation may help people make smarter choices, according to new research from researchers at INSEAD and The Wharton School. The findings are published in the February issue of Psychological Science, a journal of the Association for Psychological Science.

People have trouble cutting their losses: They hold on to losing stocks too long, they stay in bad relationships, and they continue to eat large restaurant meals even when they’re full. This behavior, often described as “throwing good money after bad,” is driven by what behavioral scientists call the “sunk-cost bias”:

“Most people have trouble admitting they were wrong when their initial decisions lead to undesirable outcomes,” says researcher Andrew Hafenbrack, lead author on the new research and doctoral candidate at INSEAD. “They don’t want to feel wasteful or that their initial investment was a loss.  Ironically, this kind of thinking often causes people to waste or lose more resources in an attempt to regain their initial investment or try to ‘break even.’”

Across a series of studies, Hafenbrack and co-authors found that mindfulness meditation, which cultivates awareness of the present moment and clears the mind of other thoughts, may help to counteract this deep-rooted bias.

“We found that a brief period of mindfulness meditation can encourage people to make more rational decisions by considering the information available in the present moment, while ignoring some of the other concerns that typically exacerbate the ‘sunk cost bias,’” explains Hafenbrack.

In collaboration with Zoe Kinias, Assistant Professor of Organisational Behaviour at INSEAD, and Sigal Barsade, the Joseph Frank Bernstein Professor of Management at the Wharton School at the University of Pennsylvania, Hafenbrack conducted four studies to test the idea that mindfulness meditation could improve decision-making by increasing resistance to the sunk-cost bias.

In one online study, American participants reported about how much they typically focus on the present moment, and also read 10 sunk-cost scenarios — such as whether to attend a music festival that had been paid for when illness and bad weather made enjoyment unlikely — and then reported how much they would let go of sunk costs in each of them. The results revealed that the more people typically focused on the present moment, the more they reported that they would ignore sunk costs.

To test whether mindfulness caused an increased resistance to the sunk-cost bias, the researchers conducted an additional three experiments. In each, participants listened to a 15-minute recording made by a professional mindfulness coach. For one group of participants, the recording led them through a focused-breathing meditation that repeatedly instructed them to focus on the sensations of breathing. The other group of participants listened to a recording that asked them to think of whatever comes to mind, a practice that is not a form of meditation. Participants then responded to sunk-cost scenario questions. In the final study, participants also answered questions about the time period on which they focused – that is present, past, or future – and the emotions they experienced.

The results show that mindfulness meditation increased resistance to the sunk-cost bias in each of the three experiments.

“The debiasing effect of mindfulness meditation in sunk-cost situations was due to a two-step process,” said co-author Zoe Kinias. “First, meditation reduced how much people focused on the past and future, and this psychological shift led to less negative emotion. The reduced negative emotion then facilitated their ability to let go of sunk costs.”

“This tool is very practical,” said co-author Sigal Barsade. “Our findings hold great promise for research on how mindfulness can influence emotions and behavior, and how employees can use it to feel and perform better.”