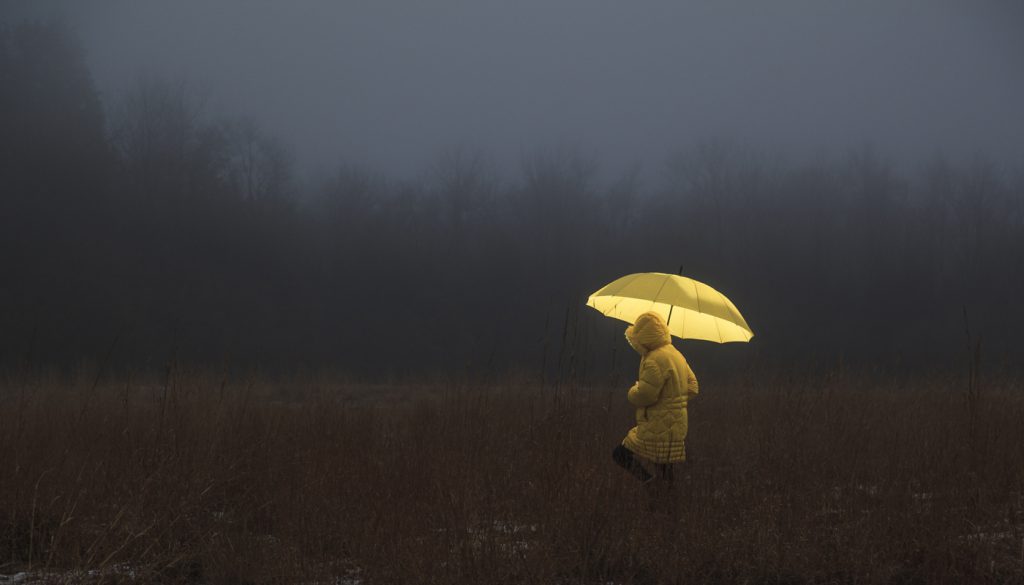 People may try to make someone else feel negative emotions if they think experiencing those emotions will be beneficial in the long run, according to new research published in Psychological Science, a journal of the Association for Psychological Science. The findings expand on previous research by revealing that people may sometimes seek to induce negative emotions in others for altruistic reasons, not simply for their own pleasure or benefit.

“We have shown that people can be ‘cruel to be kind’—that is, they may decide to make someone feel worse if this emotion is beneficial for that other person, even if this does not entail any personal benefit for them,” explains psychological scientist Belén López-Pérez, who conducted the research while at the University of Plymouth and is currently at Liverpool Hope University. “These results expand our knowledge of the motivations underlying emotion regulation between people.”

“We identified several everyday examples where this might be the case—for instance, inducing fear of failure in a loved one who is procrastinating instead of studying for an exam,” López-Pérez says.

The researchers hypothesized that prompting participants to take another person’s perspective might make them more likely to choose a negative experience for that person if they thought the experience would help the individual reach a specific goal.

To test their hypothesis, they recruited 140 adults to participate in a lab-based study that involved playing a computer game with an anonymous partner, known as Player A. In reality, the participants were always assigned the role of Player B and there was no actual Player A.

After receiving a note supposedly written by Player A, some participants were asked to imagine how Player A felt, while others were told to remain detached. The note described Player A’s recent breakup and how upset and helpless Player A felt about it.

After playing the assigned game, the participants listened to some music clips and read short game descriptions that varied in their emotional content. The participants used scales to rate how much they wanted their partner to listen to each clip and read each description (from 1 = not at all to 7 = extremely). They also rated the extent to which they wanted their partner to feel angry, fearful, or neutral and how useful these emotions would be in playing the game.

The players were awarded raffle tickets for a chance at winning £50 based on their performance in the game — participants were reminded that their choices might impact the other participants’ performance and, therefore, their own chances of winning the £50.

The results showed that the participants who empathized with Player A focused on inducing specific emotions in their partner, depending on the ultimate goal of their computer game.

“What was surprising was that affect worsening was not random but emotion-specific,” says López-Pérez. “In line with previous research, our results have shown that people hold very specific expectations about the effects that certain emotions may have and about which emotions may be better for achieving different goals.”

The study suggests that empathy led people to choose particular negative emotional experiences that they believed would ultimately help their partner be successful in the context of the game.

“These findings shed light on social dynamics, helping us to understand, for instance, why we sometimes may try to make our loved ones feel bad if we perceive this emotion to be useful to achieve a goal,” López-Pérez concludes.

Michaela Gummerum was partly funded by Economic and Social Research Council Grant ES/K000942/1. Additional funding was provided by the School of Psychology at Plymouth University.

Have you stopped to consider the emotional damage on the person who is on the receiving end of the unkind words. The persons self esteem and morale will take a dip. Harsh words can wound…..who know what is better for the person other that himself.

Irrelevant. The point of such studies is to understand our behaviors and feelings. Knowing how our minds work is more beneficial than nonsense like “But muh feelings, I know myself better than you!”

not necessarily, offence is not given but taken. If you are an athlete, (lets say trying to get to the nba) you can help them by saying that they are not capable of getting to that level. this my seem cruel but this can be used as motivation.

The point is that all of us should show sympathy and/or empathy to others and if someone is egotistic and not altruistic or compassionate, they need to be directed to become that way using some type of verbiage that would cause them to ‘think”. Compassion is far better than cold passive reactions in a world where we need to bond and help each other. Helping others makes for a better world.

We are all on this planet to evolve, as the Human Race , Homo Sapiens . Compassion and Understanding are key-words. Love is Healing
Love does not see fat or skinny. Love does not differ High from Low. Love does not count money
Love includes every kind of colors , love includes kind words and actions. The emotion of love catalyzes the biochemical, neuro-endocrinologic and energetic transmission of energy,at the highest level of frequency, in Hz. Compassion, willingness and admiration are born from Love. Be kind to you. Love you. Love your actions. Its better to make nothing, than make something bad. Leave the situation. Hurtful words and actions are hurtful because we allow them to be hurtful to us. The panser isn’t strong enough. The purple bubble needs upgrading, to become strong. Its your defense system, I speak about. Self-Care. Understanding from what part this anger, anxiety, fear and Evil derive, could be helpful. Shadows – the unloved child ? I think all conflicts are stress-related 😉 Thanks for a good read, Michelle