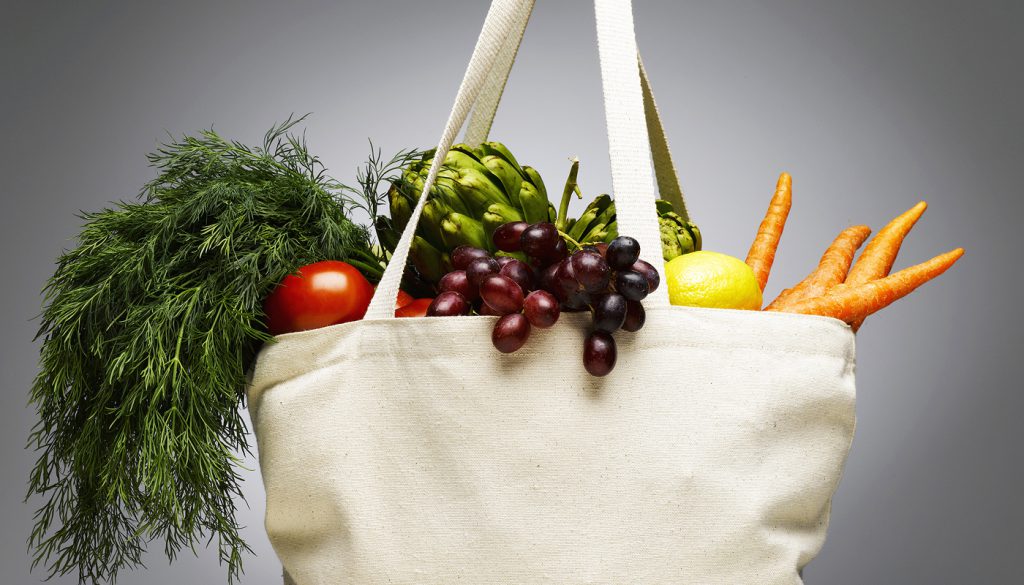 People are more likely to choose healthy options at the grocery store if they use the risk of losing their monthly healthy food discount as a motivational tool, according to  research published in Psychological Science.

The research adds to a body of work aimed at understanding which factors are most effective for increasing healthy behaviors, a growing concern for many different groups, from health insurance companies to public health agencies, according to researchers Janet Schwartz and Daniel Mochon of Tulane University.

The power of a financial incentive can motivate people to do a lot of things, but constantly doling out increasing amounts of money to keep incentives going over the long term might quickly sap institutional coffers or prove ineffective.

“We tried to think of an incentive design that would give people better self-control but wouldn’t involve increasing incentive amounts,” Schwartz and Mochon explain.

“People can be quite sophisticated or self-aware of their self-control problems,” the researchers note. “In light of this, they may welcome opportunities that help resist temptation even at the risk of some penalty.”

Schwartz, Mochon, and colleagues hypothesized that shoppers who agreed to put their grocery discount on the line would be more likely to make healthier choices at the grocery store.

The researchers conducted a randomized controlled experiment with over 6,500 households enrolled in the Discovery Health Vitality Rewards program in South Africa, including some households that were given an opportunity to voluntarily precommit to a goal of increasing their healthy food purchases by 5 percentage points over their historical average for each of the six months in the study. So, a household whose grocery purchases were composed of 25% healthy foods, on average, would be asked to increase the healthy foods quotient to 30%. For some, this amounted to adding only a few more vegetables or low-fat foods per trip at the risk of forfeiting their entire monthly cash-back discount on all healthy foods.

The data revealed that only the households who volunteered to put their cash-back discount on the line increased their healthy food purchases — by an average of 3.5 percentage points — over each of the six months in the study. This was compared to households who chose not to risk their discount and a control group who had no opportunity to make a financially binding commitment.

Even though some families didn’t reach the goal each month, the researchers were surprised by their resiliency:

“Those who failed the task — who did not get the discount — nevertheless wanted to stay in the program,” explains psychological scientist and study co-author Dan Ariely of Duke University. “These were people that tried to use the financial penalty to improve their own behavior and failed to do so. But they did not blame anyone else, and they did not stop trying.”

These findings call into question the assumption that more information is all people need in order to make better decisions:

“People sometimes know what the right thing to do is, but they’re not able to act on that,” Ariely explains. “If we want people to behave better, what we need to do is not provide them with more information, but instead help them change their environment.”

The new research indicates that people really do understand the importance of purchasing healthy foods, and are even willing to put a constraint on themselves as a way of changing their environment in order to try to achieve that goal.

Building off of these initial results, the researchers want to know whether the precommitment strategy caused participants to continue buying healthy foods even after the risk of losing money went away, and what effects this strategy has on other health behaviors.

“Were people so inspired by their commitment to healthier eating that they exercised more? Or was it the reverse, where healthier nutrition lead to exercise slacking?” Schwartz and Mochon wonder. “Our future field studies will focus on voluntary commitment devices in other health behaviors, such as gym exercise and smoking cessation, which can work in large-scale incentive programs and help people maintain self-control on an ongoing basis.”

“The range of issues that we want to study is very broad — including eating, exercise, smoking cessation, even education — and these data give us the lens to look at all of those,” Ariely concludes.