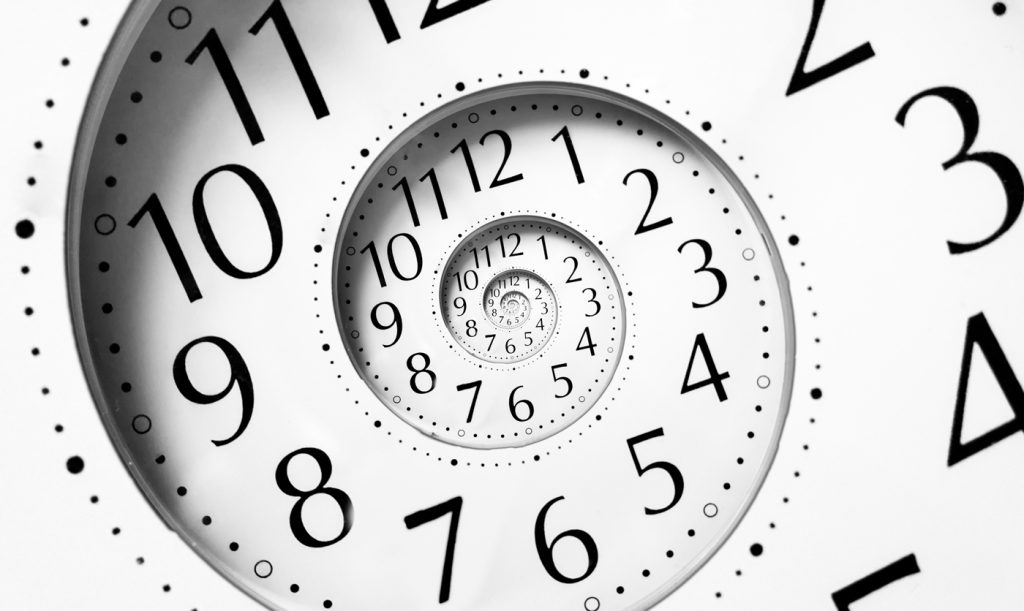 How a Cyclical Concept of Time Can Boost Your Bank Account

Thinking about time as a cycle of recurring experiences — a reality Bill Murray’s character knows all too well in the movie Groundhog Day — may help us to put more money away into our savings, according to new research. The findings are published in Psychological Science, a journal of the Association for Psychological Science.

The findings suggest that a cyclical mindset may be more effective at encouraging short-term savings than the typical linear, goal-oriented approach to time.

“Americans seem to understand and believe in the importance of having an emergency fund, back-up savings, or simply ‘money in the bank’ — and yet, savings rates are still low,” says psychological scientist Leona Tam of the University of Wollongong in New South Wales, Australia. “Our research suggests a new, alternative method to personal savings that we hope will help to bridge this gap.”

Tam and colleague Utpal Dholakia of Rice University hypothesized that the conventional wisdom for saving money — orienting toward the future and striving to reach savings goals — may not be the most effective tactic because it leads people to create abstract goals instead of clear plans about how to put the money away. People who think about savings in linear terms may be overly optimistic, assuming they can always save more down the road.

A cyclical mindset, on the other hand, encourages people to think of life as a series of interconnected recurring experiences. As such, the researchers hypothesized that a cyclical mindset should make people less likely to defer saving money by boosting their ability to make concrete plans and decreasing overly optimistic thinking about the future.

In an initial study with 157 participants, the researchers found that participants who were prompted to take a linear perspective — focused on achieving goals so that the future will be easier — projected they would save less money in the next month than those who read about a cyclical method, focused on making routines and habits now to repeat over time.

But does this translate to real-life savings?

To find out, the researchers ran a second study with 145 adults. The participants read one of three prompts about personal savings and were told to apply that approach to their own savings over the next two weeks.

Participants who were prompted with a linear mindset and those who received no savings instructions saved, on average, $130 to $140 after two weeks. By contrast, participants prompted with the cyclical mindset put away about $223, roughly 82% more than the other two groups.

Just as the researchers expected, people in the cyclical mindset group were able to save more, at least in part, because they developed more concrete plans and were less optimistic about future money-making in comparison to their linear-thinking counterparts.

Encouraging a cyclical mindset may be a simple manipulation, but Tam and Dholakia believe it could have far-reaching effects:

“Financial advisers and institutions could incorporate the cyclical method in designing savings programs, and policy makers could consider the cyclical method in their fiscal and social initiatives to help citizens better manage their personal savings,” says Tam. “This could, in turn, lighten social welfare burdens in the long run.”

Tam and Dholakia hope to explore just how far the effects of a cyclical mindset might extend, not just in financial decision-making but in various domains, including health.