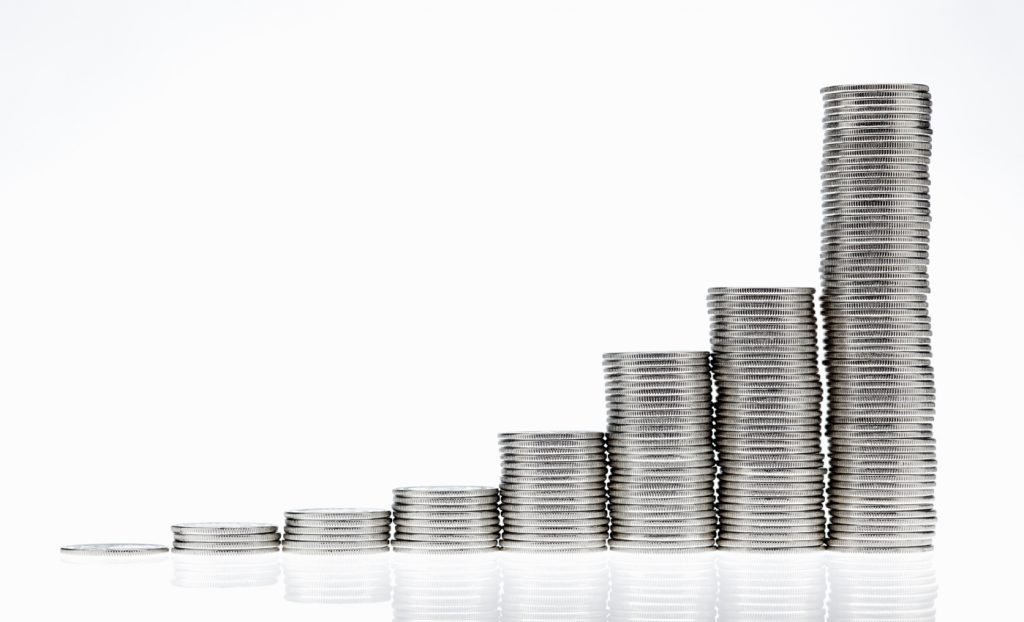 “People typically want to treat others fairly, repaying kindness with kindness. Yet, we find that people reciprocate a little more with wealthy individuals, even when those wealthy individuals display equivalent generosity to less wealthy ones,” explains psychological scientist Leor Hackel of Stanford University, first author on the research. “In other words, people see kindness through wealth-tinted glasses, and sometimes repay the most to those who need it least.”

Rising economic inequality has become a pressing issue around the world. Hackel and Stanford colleague Jamil Zaki were specifically interested in understanding how inequality in social capital—the resources that people have access to through their relationships with others—might emerge.

Social capital is critical to navigating the modern world and we rely on it whenever we ask friends to help us move, recommend job opportunities, or loan us money. It seems plausible that our desire to reciprocate others’ generosity would lead to decreased inequality. But Hackel and Zaki hypothesized that our tendency to focus on the amount, or reward value, that people give would disproportionately benefit the wealthy, widening the wealth gap over the long term.

A separate group of “recipients” then made a series of decisions, choosing which giver they wanted to interact with. In each round, recipients saw the number of points that giver had available in that round and how much the giver had shared.

In a subsequent surprise task, recipients learned they could actually share points in return with each giver. They had an equal number of points to share with each giver, so there was no strategic reason to favor wealthy givers.

In line with previous research, participants shared a larger percentage of points with givers were typically generous (i.e., those who shared half of their wealth) as opposed to those who were less generous.

But they also shared more with givers who had greater wealth. As a result, givers who started with more points also accumulated more compared with less-wealthy givers, even when they offered an equally generous percentage of their wealth.

And recipients favored the wealthy even when there was no potential benefit to them. In a second experiment, recipients rated givers in lieu of reciprocating their offers. These ratings, from 1 to 5 stars, would supposedly help future “investors” make decisions about whom to trust.

These reputational ratings intensified the wealth gap, as investors chose to interact with the highest-rated giver 93% of the time.

The researchers found that a reinforcement learning model – a model in which learning is based primarily on reward values – accounted for this pattern of findings.

Together, these findings show how differences in social capital can increase over time.

“Our hope is to understand how these changes might ripple across society,” Hackel says. “If people privilege the wealthy in their individual interactions, how does that impact the way in which members of a society cooperate with or trust one another as a whole? And how can individuals with fewer resources overcome these barriers and build more equal social capital?”

This work was funded by the U.S. National Science Foundation (Award 1606959).