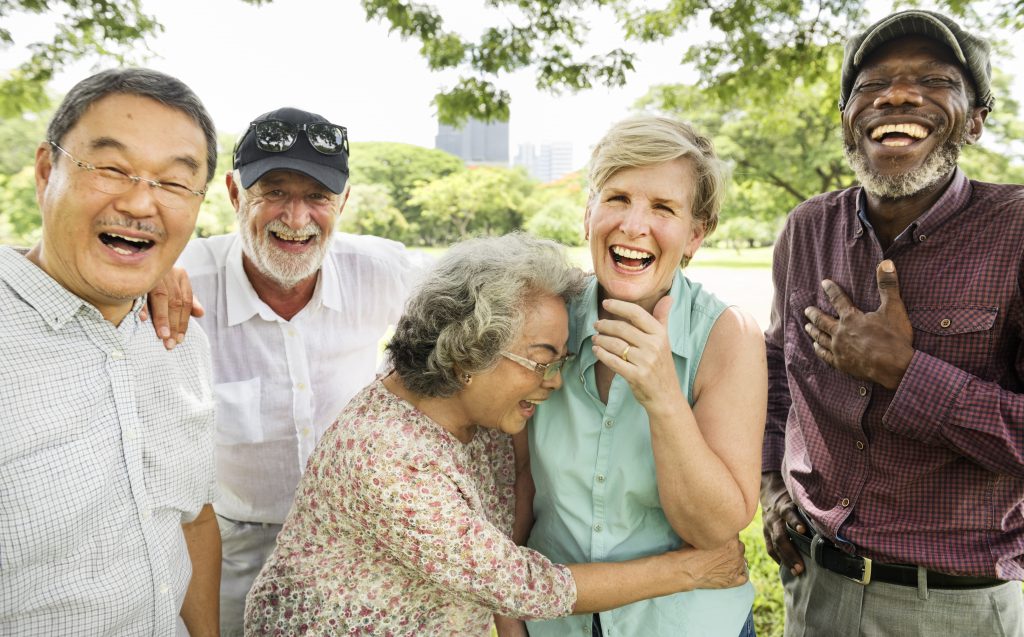 Young lovers walking down the aisle may dream of long and healthy lives together, but close friends in the wedding party may have a better sense of whether those wishes will come true, suggests new research on personality and longevity published in Psychological Science, a journal of the Association for Psychological Science.

“You expect your friends to be inclined to see you in a positive manner, but they also are keen observers of the personality traits that could send you to an early grave,” said lead researcher Joshua Jackson, assistant professor of psychology at Washington University in St. Louis.

The study demonstrates that your personality at an early age (20s) can predict how long you will live across 75 years and that close friends are usually better than you at recognizing these traits.

Male participants seen by their friends as more open and conscientious ended up living longer. Female participants whose friends rated them as high on emotional stability and agreeableness also enjoyed longer lifespans, the study found.

It’s no secret that a person’s personality traits can have an impact on health. Traits such as depression and anger have been linked to an increased risk of various diseases and health concerns, including an early death.

Men who are conscientious are more likely to eat right, stick with an exercise routine and avoid risks, such as driving without a seat belt, while women who are emotionally stable may be better at fighting off anger, anxiety and depression, Jackson suggests.

While other studies have shown that a person’s view of his or her own personality can be helpful in gauging mortality risk, there has been little research on whether a close friend’s personality assessment might also predict the odds of a long life.

To explore this question, Jackson and colleagues analyzed data from a longitudinal study that in the 1930s began following a group of young people in their mid-20s, most of whom were engaged to be married.

The longitudinal study included extensive data on participant personality traits, both self-reported and as reported by close friends, including bridesmaids and groomsmen in the study participants’ wedding parties.

“There are two potential reasons for the superiority of peer ratings over self ratings,” Jackson said.

“First, friends may see something that you miss; they may have some insight that you do not. Second, because people have multiple friends, we are able to average the idiosyncrasies of any one friend to obtain a more reliable assessment of personality. With self reports, people may be biased or miss certain aspects of themselves and we are not able to counteract that because there is only one you, only one self-report.”

The study also revealed some gender differences in self-assessment: Men’s self-ratings of personality traits were somewhat useful in predicting their lifespans, whereas the self-reports of women had little predictive value.

Jackson suggests this gender difference in self-reporting may be a function of the era in which the study began, since societal expectations were different then and fewer women worked outside the home.

Young women seen as highly agreeable and emotionally stable may have increased odds for a long and happy life since their personalities were well suited for the role of a supportive and easy-going wife, which would have been the norm in the 1930s. It is likely that fewer gender differences would arise in more modern samples if we were able to wait 75 years to replicate the study, he said.

“This is one of the longest studies in psychology,” Jackson said. “It shows how important personality is in influencing significant life outcomes like health and demonstrates that information from friends and other observers can play a critical role in understanding a person’s health issues. For example, it suggests that family members and even physician ratings could be used to personalize medical treatments or identify who is at risk for certain health ailments.”