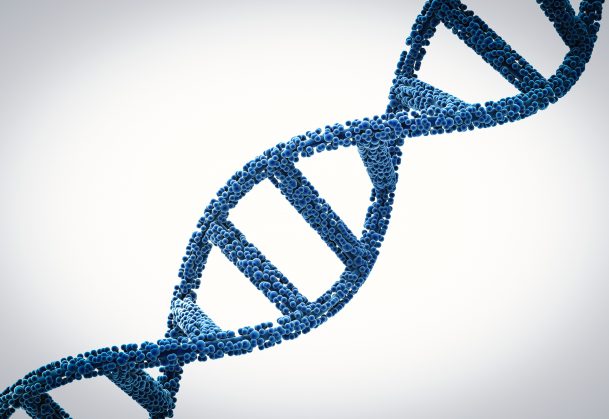 Procrastination and impulsivity are genetically linked, suggesting that the two traits stem from similar evolutionary origins, according to research published in Psychological Science, a journal of the Association for Psychological Science. The research indicates that the traits are related to our ability to successfully pursue and juggle goals.

“Everyone procrastinates at least sometimes, but we wanted to explore why some people procrastinate more than others and why procrastinators seem more likely to make rash actions and act without thinking,” explains psychological scientist and study author Daniel Gustavson of the University of Colorado Boulder. “Answering why that’s the case would give us some interesting insights into what procrastination is, why it occurs, and how to minimize it.”

From an evolutionary standpoint, impulsivity makes sense: Our ancestors should have been inclined to seek immediate rewards when the next day was uncertain.

Procrastination, on the other hand, may have emerged more recently in human history. In the modern world, we have many distinct goals far in the future that we need to prepare for – when we’re impulsive and easily distracted from those long-term goals, we often procrastinate.

Thinking about the two traits in that context, it seems logical that people who are perpetual procrastinators would also be highly impulsive. Many studies have observed this positive relationship, but it is unclear what cognitive, biological, and environmental influences are responsible for it.

The most effective way to understand why these traits are correlated is to study human twins. Identical twins — who share 100% of their genes — tend to show greater similarities in behavior than fraternal twins, who only share 50% of their genes (just like any other siblings). Researchers take advantage of this genetic discrepancy to figure out the relative importance of genetic and environmental influences on particular behaviors, like procrastination and impulsivity.

Gustavson and colleagues had 181 identical-twin pairs and 166 fraternal-twin pairs complete several surveys intended to probe their tendencies toward impulsivity and procrastination, as well as their ability to set and maintain goals.

They found that procrastination is indeed heritable, just like impulsivity. Not only that, there seems to be a complete genetic overlap between procrastination and impulsivity — that is, there are no genetic influences that are unique to either trait alone.

That finding suggests that, genetically speaking, procrastination is an evolutionary byproduct of impulsivity — one that likely manifests itself more in the modern world than in the world of our ancestors.

In addition, the link between procrastination and impulsivity also overlapped genetically with the ability to manage goals, lending support to the idea that delaying, making rash decisions, and failing to achieve goals all stem from a shared genetic foundation.

Gustavson and colleagues are now investigating how procrastination and impulsivity are related to higher-level cognitive abilities, such as executive functions, and whether these same genetic influences are related to other aspects of self-regulation in our day-to-day lives.

“Learning more about the underpinnings of procrastination may help develop interventions to prevent it, and help us overcome our ingrained tendencies to get distracted and lose track of work,” Gustavson concludes.

Co-authors on this research include Akira Miyake, John Hewitt, and Naomi Friedman of the University of Colorado Boulder.

Who is the author specifically of this article?