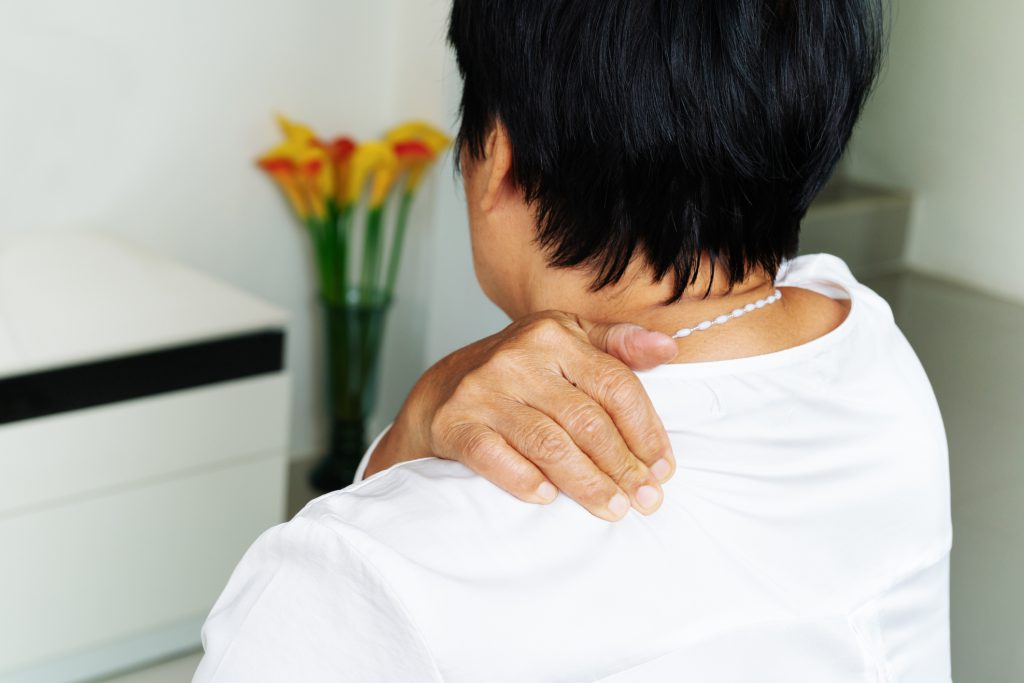 The findings indicate that the link may be driven, at least in part, by feeling a lack of control over one’s life.

The researchers hypothesized that these trends might actually be linked. They surmised that feelings of economic insecurity would lead people to feel a lack of control in their lives, which would, in turn, activate psychological processes associated with anxiety, fear, and stress. These psychological processes have been shown to share similar neural mechanisms to those underlying pain.

Initial findings provided support for the hypothesized link. Data from a diverse consumer panel of 33,720 individuals revealed that households in which both adults were unemployed spent 20% more on over-the-counter painkillers in 2008 compared with households in which at least one adult was working. And an online study with 187 participants indicated that two measures of economic insecurity – participants’ own unemployment and state-level insecurity – were correlated with participants’ reports of pain, as measured by a four-item pain scale.

Evidence from a lab-based study suggested that economic insecurity might be also linked with tolerance for pain. Student participants who were prompted to think about an uncertain job market showed a decrease in pain tolerance, measured by how long they could comfortably keep their hand in a bucket of ice water; students who were prompted to think about entering a stable job market showed no change in pain tolerance.

And the researchers found that the degree to which participants felt in control of their lives helped to account for the association between feelings of economic insecurity and reports of physical pain.

Together, the results highlight the importance of distinguishing between subjective and objective experience:

“Individuals’ subjective interpretation of their own economic security has crucial consequences above and beyond those of objective economic status,” Chou and colleagues write.

By elucidating the relationship between social phenomena, psychological processes, and physical experiences, these studies provide important insights to researchers and policymakers alike, the researchers argue:

The latest Psychological Science in the Public Interest examines psychological interventions for the treatment of chronic pain.