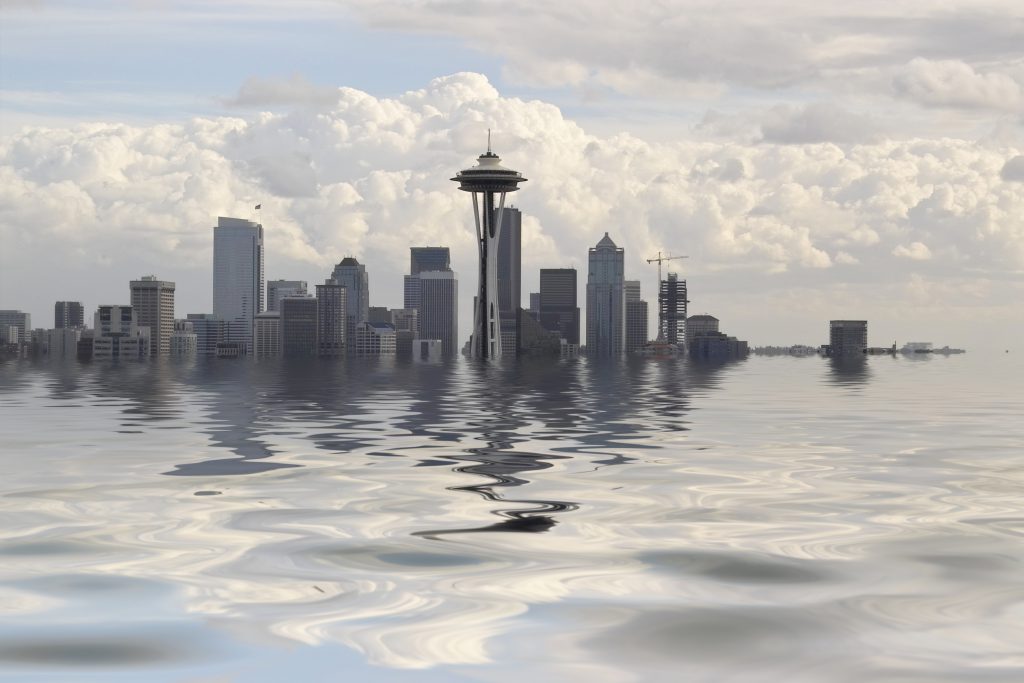 Dire or emotionally charged warnings about the consequences of global warming can backfire if presented too negatively, making people less amenable to reducing their carbon footprint, according to research from the University of California, Berkeley.

“Our study indicates that the potentially devastating consequences of global warming threaten people’s fundamental tendency to see the world as safe, stable and fair. As a result, people may respond by discounting evidence for global warming,” said Robb Willer, UC Berkeley social psychologist and coauthor of a study published Psychological Science.

“The scarier the message, the more people who are committed to viewing the world as fundamentally stable and fair are motivated to deny it,” agreed Matthew Feinberg, a doctoral student in psychology and coauthor of the study.

But if scientists and advocates can communicate their findings in less apocalyptic ways, and present solutions to global warming, Willer said, most people can get past their skepticism.

Recent decades have seen a growing scientific consensus on the existence of a warming of global land and ocean temperatures. A significant part of the warming trend has been attributed to human activities that produce greenhouse gas emissions.

Feinberg and Willer sought to investigate the psychology behind attitudes about climate change.

In the first of two experiments, 97 UC Berkeley undergraduates were gauged for their political attitudes, skepticism about global warming and level of belief in whether the world is just or unjust. Rated on a “just world scale,” which measures people’s belief in a just world for themselves and others, participants were asked how much they agree with such statements as “I believe that, by and large, people get what they deserve,” and “I am confident that justice always prevails over injustice.”

Next, participants read a news article about global warming. The article started out with factual data provided by the United Nations Intergovernmental Panel of Climate Change. But while half the participants received articles that ended with warnings about the apocalyptic consequences of global warming, the other half read ones that concluded with positive messages focused on potential solutions to global warming, such as technological innovations that could reduce carbon emissions.

In the second experiment, involving 45 volunteers recruited from 30 U.S. cities via Craigslist, researchers looked specifically at whether increasing one’s belief in a just world would increase his or her skepticism about global warming.

They had half the volunteers unscramble sentences such as “prevails justice always” so they would be more likely to take a just world view when doing the research exercises. They then showed them a video featuring innocent children being put in harm’s way to illustrate the threat of global warming to future generations.

Those who had been primed for a just world view responded to the video with heightened skepticism towards global warming and less willingness to change their lifestyles to reduce their carbon footprint, according to the results.

Overall, the study concludes, “Fear-based appeals, especially when not coupled with a clear solution, can backfire and undermine the intended effects of messages.”