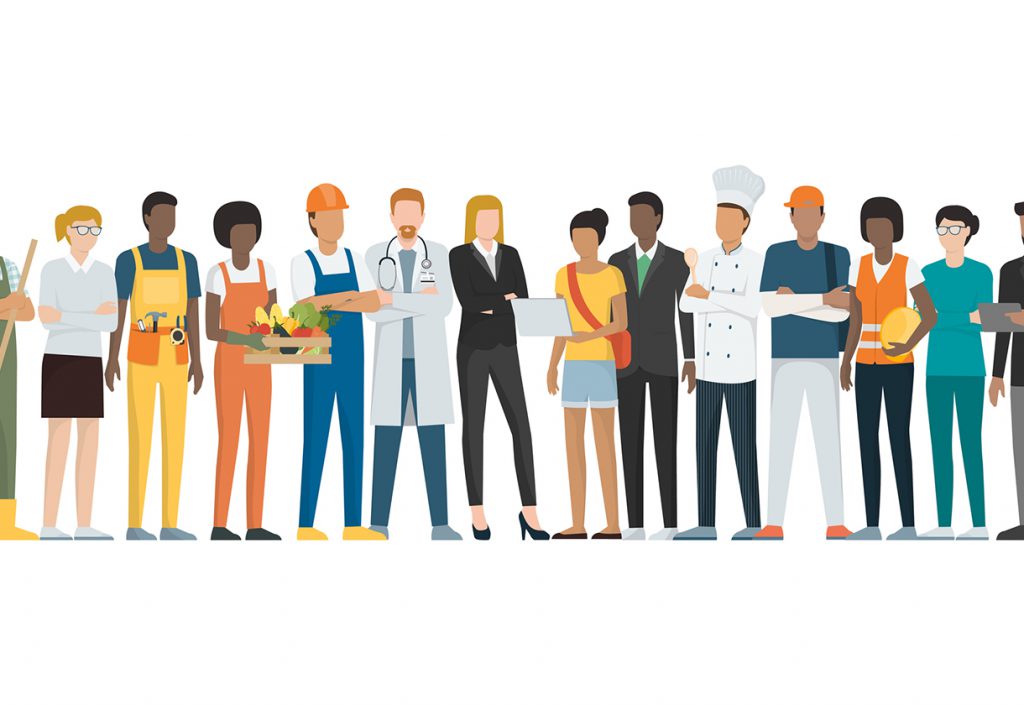 The researchers who led the study found that children with high self-control — who are typically better able to pay attention, persist with difficult tasks, and suppress inappropriate or impulsive behaviors — are much more likely to find and retain employment as adults, spending 40% less time unemployed than those who had a lower capacity for self-control as children.

“The study highlights the importance of early life self-control as a powerful predictor of job prospects in adulthood,” said lead researcher Michael Daly of the University of Stirling in Scotland.

While a link between adults’ self-control and immediate job success might seem obvious, it wasn’t clear whether measures of childhood self-control could forecast who successfully enters the workforce and avoids spells of unemployment across adult life.

The researchers used two studies of more than 15,000 British children to examine the link between self-control and adult unemployment. Self-control was measured at ages as young as 7 and the analyses adjusted for intelligence, social class, and family background and health factors. The results provided clear evidence linking self-control to unemployment rates across working life.

An examination of the 1980s recession also showed that those with low childhood self-control experienced a pronounced spike in joblessness during this difficult economic period. While this group was among the first to lose jobs during the recession, they also found it more difficult to regain employment.

This could be attributed to a range of factors including a heightened vulnerability to stress due to unemployment, the adverse effect of prolonged career interruptions on skill development and a greater likelihood of falling into habits which hinder their chances of regaining employment, such as poor time management and irregular sleep patterns.

“Preschool interventions, school programmes, and activities such as yoga and martial arts, and walking meditation exercises have all been shown to help develop better self-control and related abilities,” Daly noted.

All data and materials have been made publicly available via the UK Data Service.