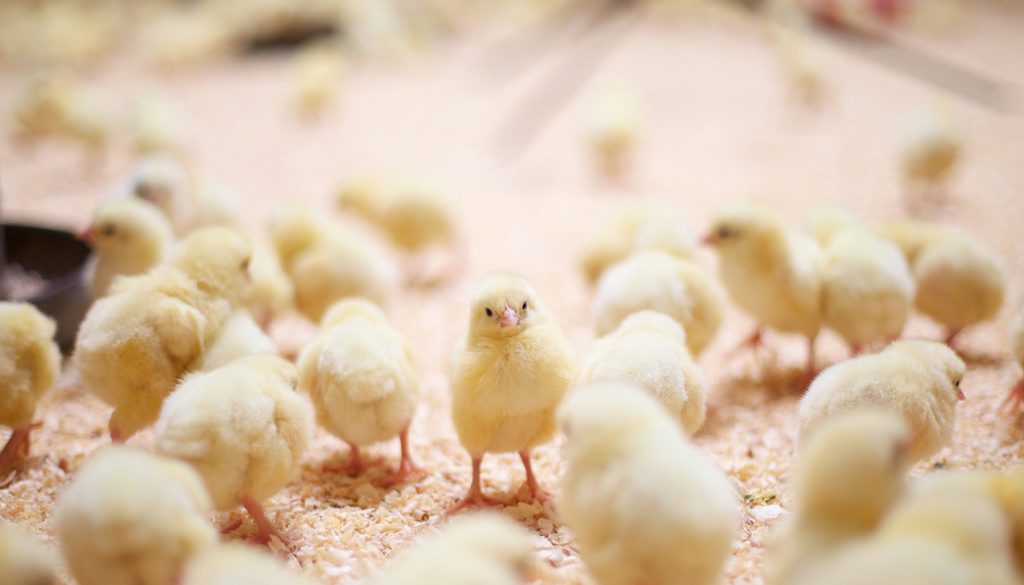 What accounts for the sounds we like to hear? Is it something about the properties of our auditory systems or brains? Or are such tastes learned? Two-month-old human infants show a preference for consonant, or gentler harmonies over more dissonant or harsher ones. But it’s still impossible to know whether that preference is inborn, since the babies may have been exposed to certain sounds, even in utero.

Birds show similar behaviors: they can distinguish between different kinds of sounds and certain species are attracted to certain sounds. But because no one had experimented on birds raised in a controlled, isolated environment, before they’ve experienced any social life, the reasons have remained unclear.

For the first time, neuroscientists Cinzia Chiandetti and Giorgio Vallortigara of the Center for Mind/Brain Sciences of the University of Trento, Italy, did just that: They tested the spontaneous preferences of newly hatched domestic chickens. Their conclusion: “Chicks like consonant sounds.”

Eighty-one chicks were incubated in isolated chambers warmed by a lightbulb. Days after hatching, each chick was brought into a testing area consisting of a runway with a speaker at each end, separated from the birds by polyester partitions. The birds were confined to the middle of the runway.

The speakers simultaneously broadcast recorded melodies played on a piano synthesizer—the same melodies used in as in infant research. From one speaker came consonant sounds—using the more mellifluous intervals of major and minor thirds. The other melodies were harmonized with more grating sounds: major seconds, pitches right next to each other on the scale. Although the harmonies differed, the melodies were the same in tempo, pitch, and rhythm. Then the partitions were removed and the chicks got six minutes to move around. Videotaped recordings were analyzed for where they went and the length of time they spent in each area.

The results: At first, the birds stayed in the middle, as chicks tend to freeze in reaction to new experiences. Then, more quickly with each trial, they moved to their favorite speaker, and demonstrated a “significant preference” for the consonant harmonies. Chiandetti, who also has a degree in psychology, says the findings are “particularly intriguing” because chickens are non-singing birds: they don’t learn melodies, hence they are usually considered to have less aesthetic taste.”

Still, distinguishing among sounds must certainly helps the birds survive in changing environments.