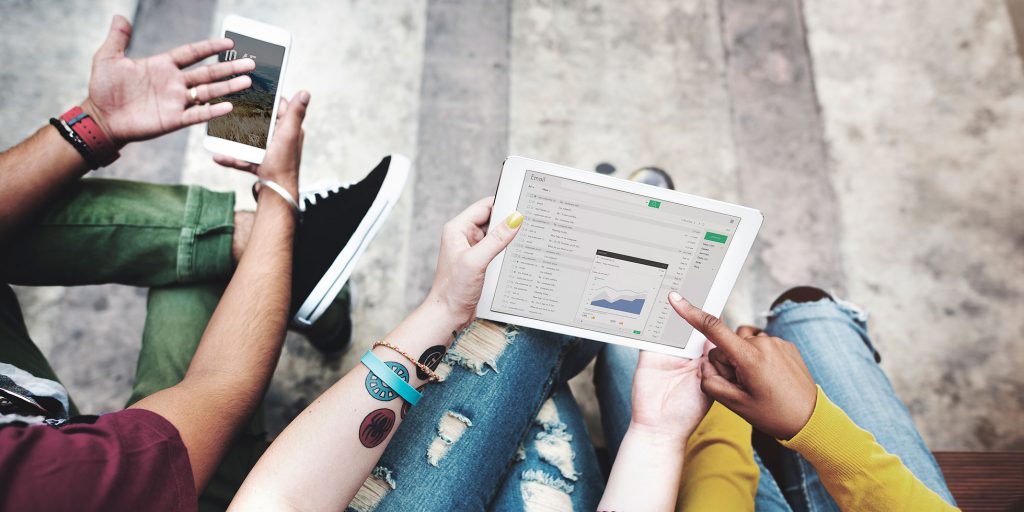 Brain training games, apps, and websites are popular and it’s not hard to see why — who wouldn’t want to give their mental abilities a boost? New research suggests that brain training programs might strengthen your ability to hold information in mind, but they won’t bring any benefits to the kind of intelligence that helps you reason and solve problems.

“It is hard to spend any time on the web and not see an ad for a website that promises to train your brain, fix your attention, and increase your IQ,” says psychological scientist and lead researcher Randall Engle of Georgia Institute of Technology.  “These claims are particularly attractive to parents of children who are struggling in school.”

According to Engle, the claims are based on evidence that shows a strong correlation between working memory capacity (WMC) and general fluid intelligence. Working memory capacity refers to our ability to keep information either in mind or quickly retrievable, particularly in the presence of distraction. General fluid intelligence is the ability to infer relationships, do complex reasoning, and solve novel problems.

To better understand the relationship between these two aspects of cognition, Engle and colleagues had 55 undergraduate students complete 20 days of training on certain cognitive tasks. The students were paid extra for improving their performance each day to ensure that they were engaged in the training. Students in the two experimental conditions trained on either complex span tasks, which have been consistently shown to be good measures of WMC, or simple span tasks. With the simple span tasks, the students were asked to recall items in the order they were presented; for complex span tasks, the students had to remember items while performing another task in between item presentations. A control group trained on a visual search task that, like the other tasks, became progressively harder each day.

The researchers administered a battery of tests before and after training to gauge improvement and transfer of learning, including a variety of WMC measures and three measures of fluid intelligence.

The results were clear: Only students who trained on complex span tasks showed transfer to other WMC tasks. None of the groups showed any training benefit on measures of fluid intelligence.

“For over 100 years, psychologists have argued that general memory ability cannot be improved, that there is little or no generalization of ‘trained’ tasks to ‘untrained’ tasks,” says Tyler Harrison, graduate student and lead author of the paper.  “So we were surprised to see evidence that new and untrained measures of working memory capacity may be improved with training on complex span tasks.”

The results suggest that the students improved in their ability to update and maintain information on multiple tasks as they switched between them, which could have important implications for real-world multitasking:

“This work affects nearly everyone living in the complex modern world,” says Harrison, “but it particularly affects individuals that find themselves trying to do multiple tasks or rapidly switching between complex tasks, such as driving and talking on a cell phone, alternating between conversations with two different people, or cooking dinner and dealing with a crying child.”

Despite the potential boost for multitasking, the benefits of training didn’t transfer to fluid intelligence. Engle points out that just because WMC and fluid intelligence are highly correlated doesn’t mean that they are the same:

“Height and weight in human beings are also strongly correlated but few reasonable people would assume that height and weight are the same variable,” explains Engle. “If they were, gaining weight would make you taller and losing weight would make you shorter — those of us who gain and lose weight periodically can attest to the fact that that is not true.”

The researchers plan to continue this research to better understand how training specific aspects of cognition can lead to positive transfer to other tasks, both in the lab and in the real world.