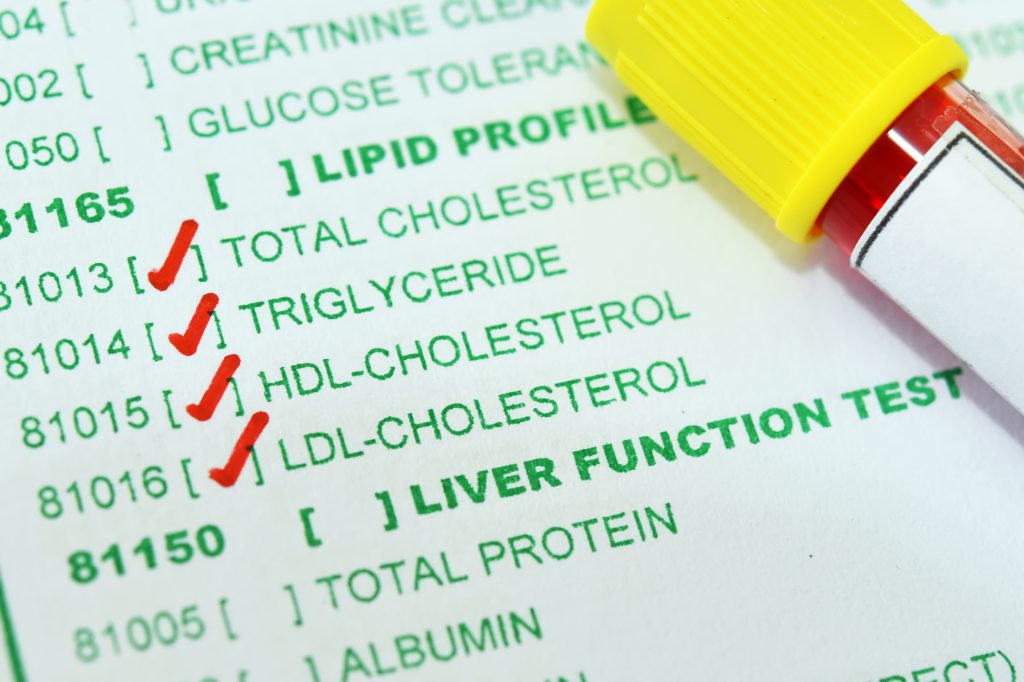 Babies born with high levels of bad cholesterol and a certain type of fat may face a heightened risk for social and psychological problems in childhood, scientists have discovered.

In a study involving 1,369 children tracked from birth to 5 years of age, psychological scientists found that results of a standard blood test taken at birth could predict how teachers rated the children on emotion regulation, self-awareness, and interpersonal behavior 5 years later.

The results are published in Psychological Science.

Researchers Erika M. Manczak of the University of Denver and Ian Gotlib of Stanford University were specifically interested in looking at the long-term implications of infants’ lipid profiles — a measurement of the amount of cholesterol and triglycerides in the blood.  Triglycerides are fats that, at high levels, can increase the risk of stroke and heart disease.

Manczak and Gotlib used data from an ongoing study involving children born in the town of Bradford in the United Kingdom between March 2007 and December 2010. They looked at data involving 1,369 children from birth to 5 years of age. The babies were born to mothers of various ethnic backgrounds.

When the children reached age 3, the mothers were asked to rate their child’s health. And when the children were 4 to 5 years old, their teachers rated each of them on their psychological development, including self-confidence, emotional control, and interpersonal relationships. The teachers were asked to classify each child as below, at, or exceeding developmental expectations.

Manczak and Gotlib found that newborns’s whose cord blood showed high levels of high-density lipoprotein (HDL) — known as the “good cholesterol” because it removes fat from artery walls — were significantly more likely to later receive higher ratings on psychological development by their teachers. In contrast, newborns whose cord blood tested high for triglycerides and very-low-density lipoprotein—known as the bad cholesterol—were more likely to receive low teacher ratings on social and emotional development. The results were consistent across ethnic groups and gender.

Manczak and Gotlib acknowledge that their findings are correlational and don’t conclusively show that lipids in cord blood lead to psychological problems over time. But the results do introduce the possibility that lipids may be a new mechanism to consider when trying to understand the causes of mental health problems, they say.

“If this is replicated in other studies, it would suggest that lipid profiles at birth could play a role in identifying children who might be at heightened risk for psychological problems later, allowing health care providers to intervene early,” Manczak says. “It also introduces the possibility that lipids may be a new mechanism to consider when trying to understand what causes mental health problems.”

I would like to know the conceptual (theoretical) basis on which the researchers chose their variables (blood lipid profile) and psychological functioning and whether these variables were the only ones in the study (and not the only significant ones reported).