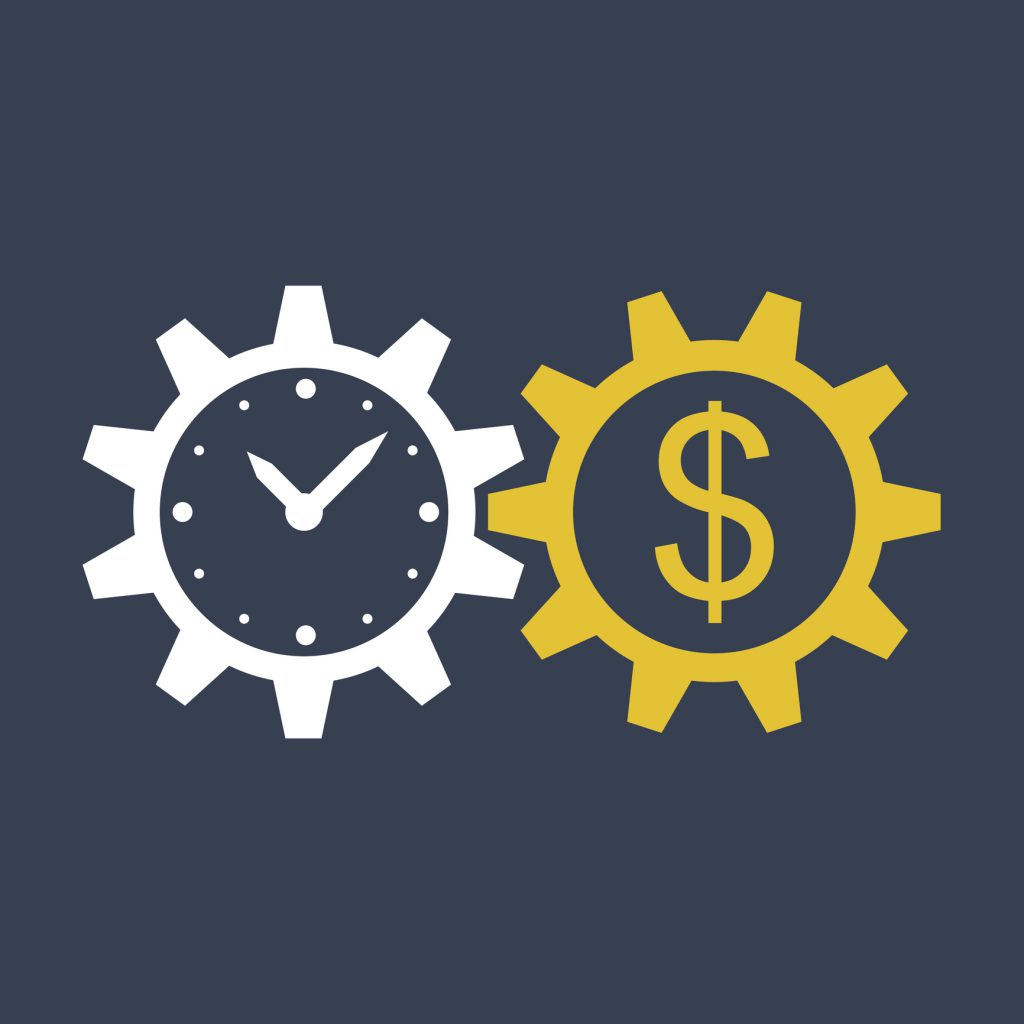 Governments around the world have increasingly turned to behavioral science to help address various policy problems – new research shows that some of the best-known strategies derived from behavioral science, commonly referred to as ‘nudges,’ may be extremely cost effective. The new study, which examined the cost-effectiveness of nudges and typical intervention strategies like financial incentives side-by-side, found that nudges often yield particularly high returns at a low cost when it comes to boosting retirement savings, college enrollment, energy conservation, and vaccination rates.

“The changes in behavior produced by nudges tend be quite cost effective relative to those produced by traditional policy tools – so there is a big opportunity to use nudging more widely in government in conjunction with traditional policy tools,” says Professor Katherine L. Milkman of The Wharton School at the University of Pennsylvania, one of the authors of the new study.

“Our findings show that it’s important to calculate and report the cost effectiveness of available policy tools, and not simply the impact of an intervention without an adjustment for cost,” adds study co-author Professor John Beshears of Harvard Business School. “This will facilitate wiser decisions by governments and other organizations regarding which policy tools to use under various circumstances.”

Nudges – which are now being tested and implemented by government agencies in the United Kingdom, Australia, Germany, the Netherlands, Singapore, and the United States – diverge from traditional policy tools in that they encourage certain behaviors without restricting an individual’s options or exacting financial penalties.

When organizations automatically enroll employees in their company’s retirement savings program but allow them to opt out, for example, they are using a nudge that takes advantage of the fact that people tend to accept the default while still protecting employees’ freedom to choose whether to participate in the program.

Although many nudges have been proven to increase individuals’ access to various services and programs, they may not produce large shifts in overall behavior. As such, they may be overlooked as useful policy tools despite their relatively low cost.

With this in mind, a research team including academics and practitioners inside and outside of government examined existing studies to evaluate the relative cost effectiveness of nudges and other policy interventions.

Looking at the 2015 reports from the SBST and the UK Behavioural Insights Team, the researchers developed a list of relevant policy areas and identified one behavior as the outcome of interest within each area. They then searched leading academic journals in science, economics, psychology, and medicine for original research published from 2000 to mid-2015 that directly examined interventions targeting these outcomes.

The team compared the effectiveness of nudge-type strategies with more standard policy interventions, calculating the ratio between an intervention’s causal effect and its implementation cost.

The results showed a pattern: In each of the domains that the researchers examined, nudges were highly cost effective, often more so than the traditional policy interventions.

Similarly, a nudge-based mailing that prompted employees to write down when and how they planned on getting their flu shot led to about 13 additional people getting vaccinated per $100 spent on the mailing; by contrast, an education campaign on the benefits of the flu vaccine led to only about 9 additional employees at a health care facility getting vaccinated per every $100 spent on the campaign.

“We had a hunch that nudging, and especially digital nudging, would be very cost effective, but I was truly surprised to see that the cost effectiveness of nudging is often 100, and even 1,000, times greater than more traditional interventions,” says co-author Shlomo Benartzi, a professor at the Anderson School of Management at the University of California, Los Angeles. “This has huge implications for governments and businesses alike.”

The researchers acknowledge that their analyses do not offer an exhaustive review of the comparative effectiveness of nudges and traditional policy tools. And there are many cases in which traditional tools – such as prohibitions and mandates – are essential for achieving specific policy objectives, and nudges might not be of value.

But the new findings clearly show that nudge-type strategies based in behavioral science do offer a useful, low-cost approach to promoting behaviors tied to a variety of important outcomes. Unlike traditional interventions that are designed to influence the cost-benefit calculations that people make, nudges harness decision-making processes that operate automatically. Thus, nudges may be especially useful in guiding behavior when people are making decisions in less than ideal circumstances, such as when they are busy, tired, or otherwise not able to fully engage with the choices available to them.

The findings also underscore how critical sharing data and knowledge about the effectiveness of various interventions will be to coordinated policy efforts among researchers, practitioners, and policymakers

“Tracking failures is as important for knowledge creation as tracking successes,” the researchers conclude.

Additional co-authors on the paper include Cass R. Sunstein of Harvard Law School, Richard H. Thaler of the University of Chicago Booth School of Business, Maya Shankar of the White House Office of Science and Technology Policy, Will Tucker-Ray and William J. Congdon of ideas42, and Steven Galing of the United States Department of Defense.

All materials have been made publicly available via the Open Science Framework and the complete Open Practices Disclosure for this article is available online. This article has received the badge for Open Materials.