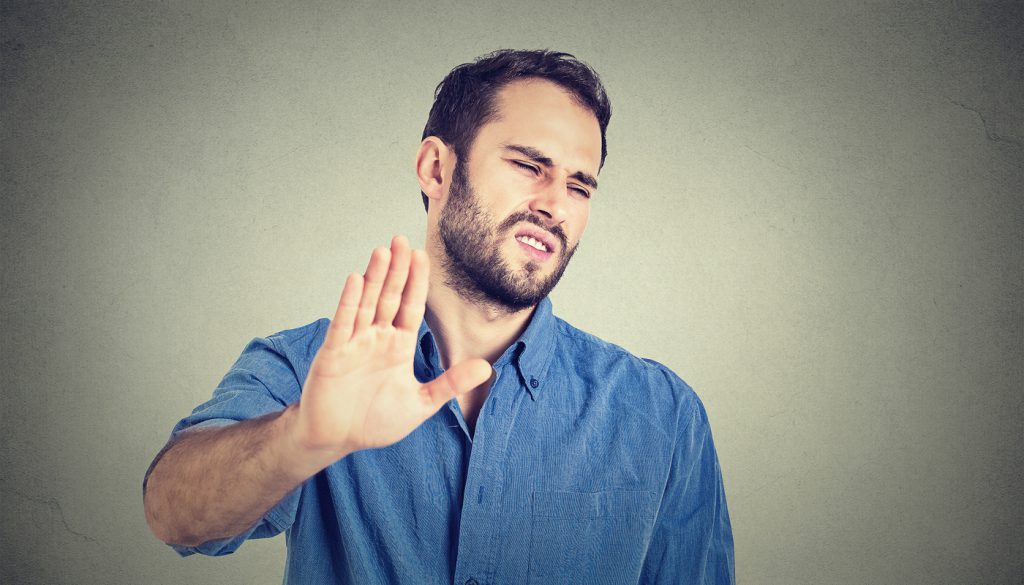 “We wanted to know why moral transgressions can be disgusting even when they don’t involve the kinds of things that typically disgust us, like body products, insects, and rotting foods,” says psychological scientist and study co-author Hanah Chapman of Brooklyn College, the City University of New York. “We found that what drives moral disgust seems to be the character of the transgressor — who they are more so than what they do.”

The worse someone’s character is, says Chapman, the more disgusting people typically find them to be.

The research was prompted by differing findings regarding how our judgments of moral violations evoke specific emotional responses: anger and disgust.

Anger and disgust are often felt together when we think about someone else’s wrongdoing, but the emotion that predominates can shape how we act. Previous work by first author Roger Giner-Sorolla of the University of Kent had shown that violating taboos is likely to elicit disgust, while violating people’s rights tends to elicit anger. But work by Chapman and others had shown that people sometimes report disgust more so than anger in response to acts that violate a person’s rights.

Giner-Sorolla and Chapman decided to collaborate and test the idea that focusing on a person’s bad character might be what leads us to feel of disgust in response to harm and other rights violations.

Using both photos of facial expressions and verbal descriptions, the participants rated their relative disgust and anger.

And the emotion ratings indicated that such negative character evaluations were associated with greater disgust, but not greater anger.

Despite these overall trends in the data, the researchers note that the findings were complex and warrant further investigation.

Ultimately, the research “can help us understand why we feel these emotions,” says Giner-Sorolla. And it shows “that two scholars with opposing ideas can get together and work out a way to resolve them.”