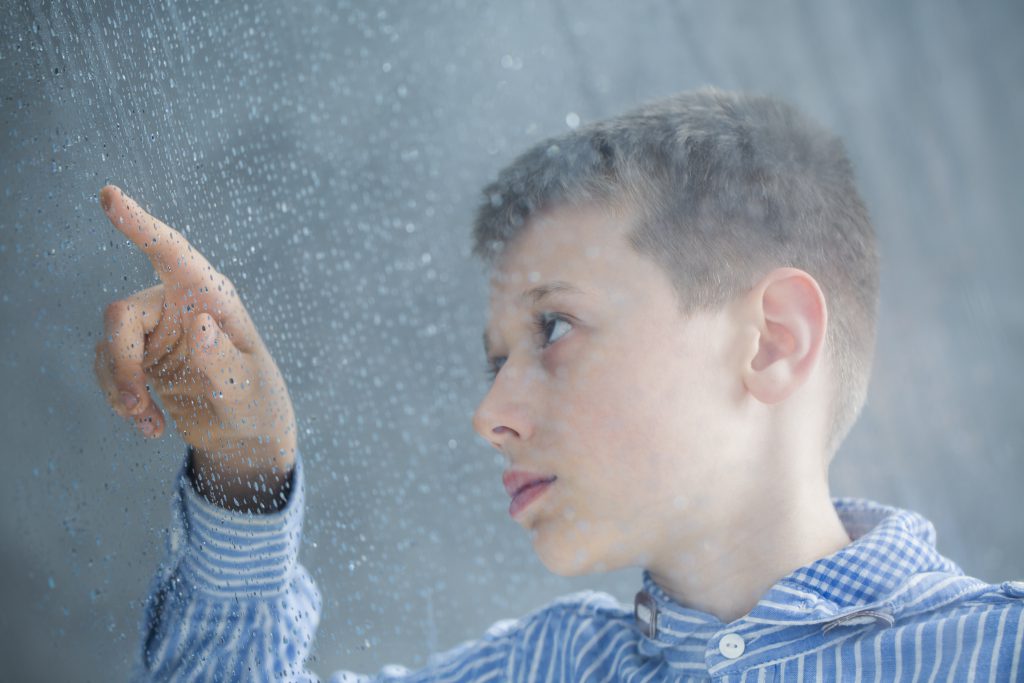 Autism is marked by several core features — impairments in social functioning, difficulty communicating, and a restriction of interests. Though researchers have attempted to pinpoint factors that might account for all three of these characteristics, the underlying causes are still unclear.

Now, a new study suggests that two key attentional abilities — moving attention fluidly and orienting to social information — can be checked off the list, as neither seems to account for the diversity of symptoms we find in people with autism.

“This is not to say that every aspect of attention is fine in all children with autism — children with autism very often have attentional disorders as well,” explain psychological scientists and lead researchers Jason Fischer and Kami Koldewyn of MIT. “However, our study suggests that attention impairments are not a key component of autism itself.”

Attention has long been targeted as a possible causal mechanism in autism research:

“Problems with attention early in life could have far-reaching consequences,” say Fischer and Koldewyn. “For example, if young children with autism don’t pay close attention to the behaviors of the people around them, they might never learn to read body language and other social cues.”

But much of the previous research on attention, social learning, and autism had been mixed.

“Some of the most fundamental questions remain debated,” Fischer and Koldewyn explain. “Our goal was to conduct careful, systematic, relatively large-scale studies of some of the mental processes most often implicated in autism to discover which of them are actually disrupted in autism and which are not.”

To investigate this, Fischer, Koldewyn, and their team had children with high-functioning autism and children without autism complete an attention task while tracking their eye movements. Critically, the participants were matched on age and IQ before participating in the study to rule out the possible influence of global developmental delays that aren’t specific to autism.

Overall, children with and without autism showed clear signatures of shifting attention and orienting to social stimuli, but there was no difference in either ability between the two groups, challenging the hypothesis that impaired attention might be at the root of autism symptoms.

Fischer and Koldewyn underscore that these aren’t simply null results — they do contribute in a meaningful way to our understanding of autism.

“Understanding which mental capacities are intact in autism is not only encouraging, but also helps families and educators design effective interventions to work on those cognitive skills that are true areas of weakness in autism.”

While finding those true cognitive impairments, and their antecedents, has proved difficult, it’s not for lack of effort.

“We believe that the crux of autism lies in a difficulty interpreting the nuanced and complex information present in real life social situations,” Fischer and Koldewyn conclude. “We plan to test children with autism in more natural scenarios than the typical laboratory environment in order to understand how social context interacts with attentional abilities in autism.”

Co-authors on this research include Nancy Kanwisher of MIT and Yuhong Jiang of the University of Minnesota.

This research was supported by the Ellison Medical Foundation, a grant from the Simons Foundation, and an award from the Eunice Kennedy Shriver Institute of Child Health and Human Development.